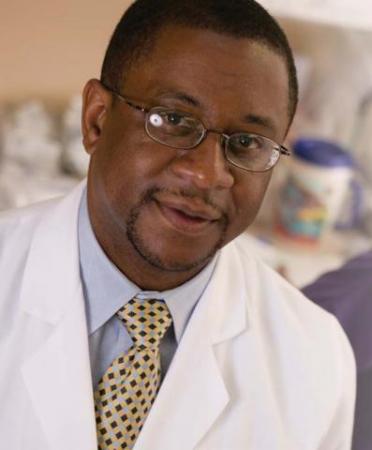 Beginning in June 2022, Dr. Hines was named the inaugural Chief Diversity Officer for the University of Connecticut Health System.  Jeff is a proven leader with expertise in the field of diversity, equity and inclusion. He successfully developed strategies and implemented programs with health systems, educational institutions, and non-profit organizations locally and nationally to meet their diversity, equity and inclusion goals. He is a visionary and results-oriented thought leader and executive with a proven track record of driving and integrating results into all components of organizations. He began his career in the U.S. Army Medical Corps, deploying as a battalion surgeon during operations Desert Shield and Desert Storm. He received a Meritorious Service Medal and the Southwest Asia Service Medal with two Bronze Service Stars. He completed a fellowship in Gynecologic Oncology at The Lombardi Comprehensive Cancer Center of Georgetown University Medical Center in 1995. Following his deployment, Hines held academic teaching positions at Texas A&M College of Medicine, Georgetown University School of Medicine, Uniformed Services University for the Health Sciences, and Morehouse School of Medicine. Hines earned a Bachelor of Science from Brown in 1983 and an M.D. from the Warren Alpert Medical School in 1986. As an undergraduate, he held leadership roles in the Third World Center, now the Center for Brown Students of Color, and the black premedical society. As a medical student, he served on the admissions committee and delivered the student address at the Medical School's Commencement ceremony. After graduating, he served as the founding chair of the Alpert Medical School's Advancing Diversity Committee, served as a co-chair for the Atlanta area Brown Alumni Schools Committee and served on the board of trustees for the Brown Medical Alumni Association. He received Brown's Leadership Award in 2003. Hines served as vice chairman of the board of trustees for The Lovett School, an independent K-12 school in Atlanta. He is also past president of the Board of Trustees for Fulton County's Hammonds House Museum of African American Art and is involved in regularly scheduled medical missions to international locations including Jamaica and the Philippines. He is a recreational marathon runner.