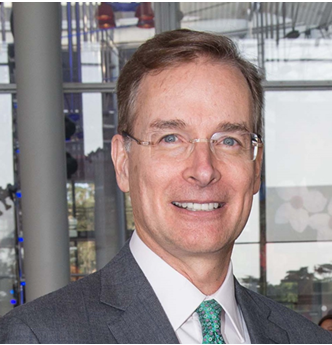 John Atwater is founder, co-chairman, and chief executive officer of Prime Group. Founded in 1989, Prime Group now owns and manages more than $10 billion in real estate assets nationwide.  The firm comprises Prime Residential, which is among the largest private owners of multifamily assets in the Western United States, and Prime Finance, which is a leading provider of commercial real estate debt in the United States. Mr. Atwater is a graduate of Brown University (1983) and Stanford Graduate School of Business (1987).  He serves or has served on a variety of for-profit and non-profit boards, including the California Academy of Sciences, where he served as Chairman from 2010 to 2014, and the Corporation of Brown University.  His nonprofit engagement focuses on education and the environment.  He is married to Diana Nelson; they have five children.