The Future of Democracy in Hong Kong: A Teach In 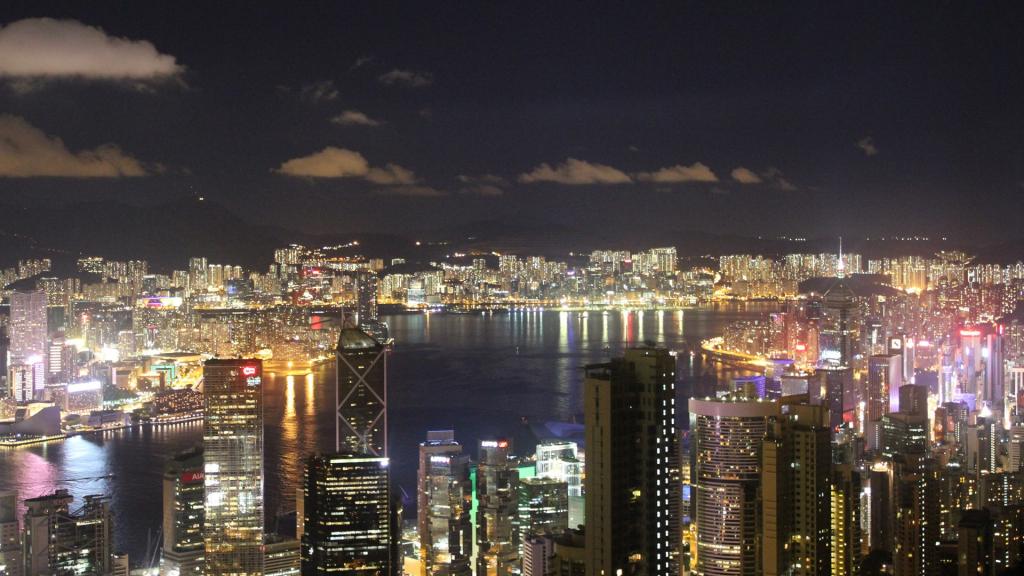 The Chinese National People's Congress recently ruled that candidates for Chief Executive in Hong Kong must be first approved by a largely pro-Beijing election committee. In response to this, pro-democracy activists in Hong Kong have mobilized, launching demonstrations, student strikes, and threatening mass civil disobedience. Why did Beijing make this ruling? How will the government respond to these social movements? What is the future of democracy in Hong Kong? And what are the broader implications for political development in China?

Commentators on the panel will include: