The History, Mission and Challenges of the China Development Bank 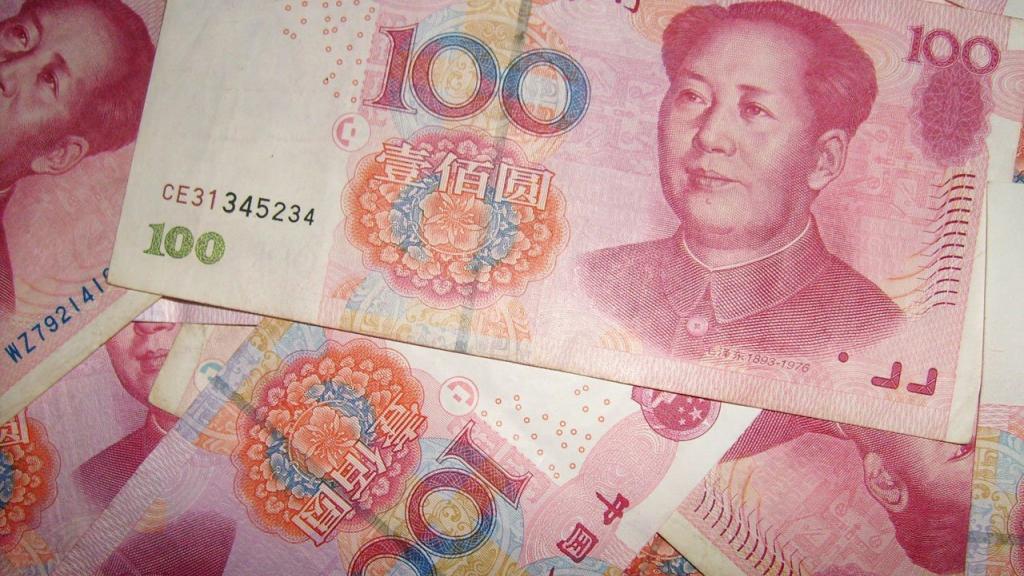 Gao Jian - The Chinese Approach to Development Aid: The History, Mission and Challenges of the China Development Bank

The China Development Bank (CDB) is one of the Chinese government’s primary institutions for financing domestic infrastructure, basic and emerging industries, and high-priority national projects. As such, the CDB is playing a key role today in China’s rapid urbanization. The CDB is also now playing a central role in the globalization of Chinese cross-border investment and commercial expansion. Over the last sixteen years, economist Gao Jian has held a number of senior executive positions in the bank, ranging from Chief Economist to Vice Governor. He has at once witnessed the bank’s historical evolution and been a important decision maker driving it. This talk will draw on Dr. Gao’s personal experiences to provide an insider’s perspective on the Chinese approach to development finance.