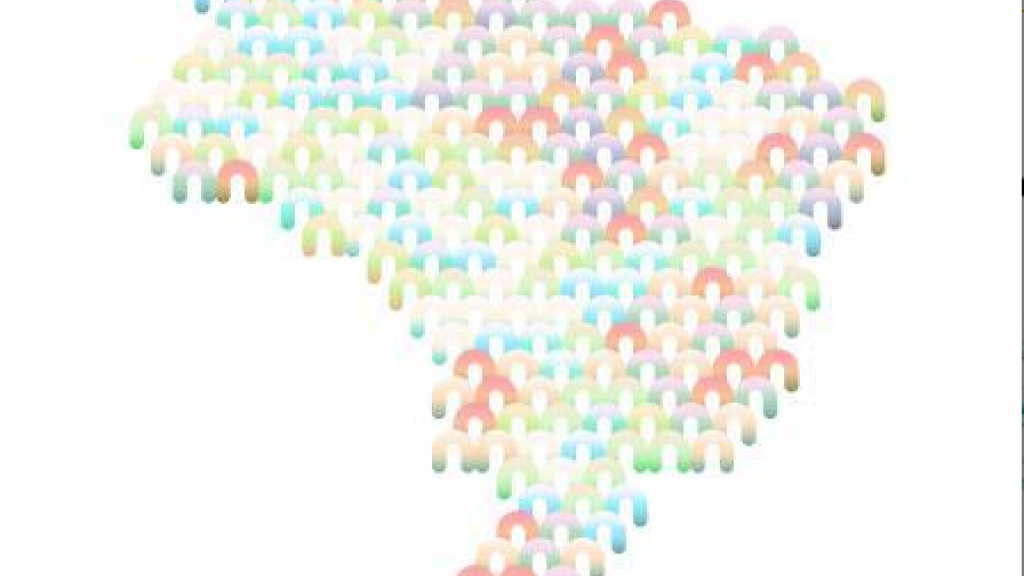 To improve government accountability, policymakers and reformers have advocated the creation of auditing institutions that can monitor and punish lawbreaking elected officials. Yet these institutions differ greatly in their willingness to punish corrupt politicians, which is often attributed to variation in their independence from the political branches. In this paper, we take take advantage of a natural experiment embedded in Brazil's State Audit Courts to study how variation in the political insulation of independent auditors affects political accountability. To do so, we examine whether auditors appointed by the executive or the legislative branches punish lawbreaking politicians at lower rates than bureaucrats insulated from political influence using a large dataset of municipal audits. Additionally, we examine whether appointed auditors exhibit partisan bias in their decisions. Inferences will have strong internal validity as assignment of auditors to cases occurs by random lottery. In addition, we discuss the implications of our findings for the consequences of Brazil’s new “Clean Slate” (Ficha Limpa) law that bans politicians convicted of corruption from running for office.

Co-sponsored by the Department of Portuguese and Brazilian Studies.