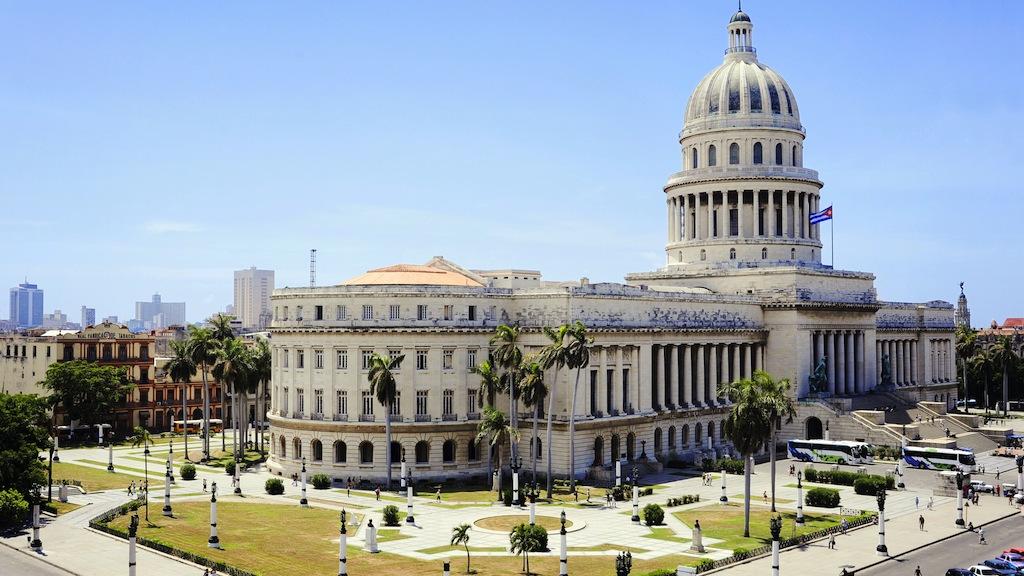 During the 2012–2013 academic year, 289,000 U.S. college students studied abroad. Not surprisingly, a third of the students went to popular destinations such as Italy, Spain, and the United Kingdom.  Another 20,000 students went to China, Japan, as well as Costa Rica.  These places have been the top academic destinations in the past decade among U.S. college students. However, one country that never ranked even remotely high on the list might be Cuba.  The diplomatic relations between U.S. and Cuba might shift higher education study abroad trends in the U.S.

An example that The Atlantic highlights is Brown's CASA-Cuba program. Brown has offered students the opportunity to study in Cuba since 2008 but, starting this semester, it’s ramped up exchange opportunities through a seven-member consortium that includes Ivy-League universities such as Columbia and Cornell, as well as Johns Hopkins and Northwestern.

Associate Provost for Global Engagement, Sonia Feigenbaum speaks to the benefit of having such programs and says, "For us to have an informed citizenry in the U.S., for us to be open to multiple cultures, multiple languages, multiple ways of living in the world—whether it’s Cuba or Mongolia or the United Kingdom—students will always benefit from on-the-ground opportunities to live side-by-side with people of another country."