Abroad But Not Alone: United World College at Brown 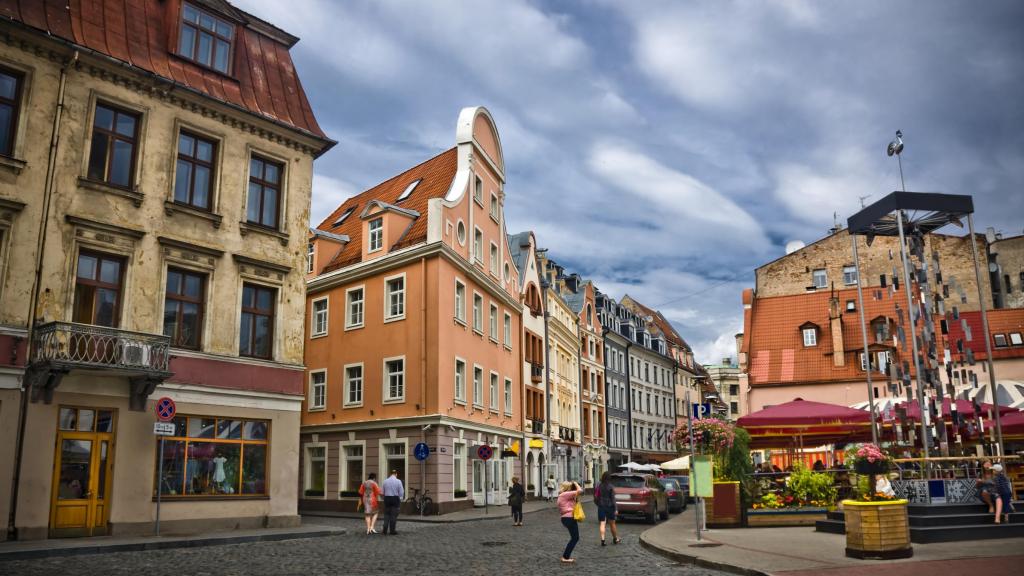 Abroad But Not Alone: United World College at Brown

For every five international students at Brown, one most likely attended a high school part of the United World College program.

Approximately 15 percent of Brown students hailed from abroad this academic year, representing a total of 115 countries. One hundred forty-seven out of the 794 international undergraduates participated in the UWC program, said Lisa Donham, the University’s liaison to the Davis Scholars Program.

The Davis Scholars Program is a scholarship fund that supports UWC alums who attend U.S. colleges and universities by providing up to $20,000 in need-based financial aid for each academic year of undergraduate study.

UWC is a system of 14 high schools located on five continents. The program was created in 1962 to bring together students from different sides of the Iron Curtain, so that they could later collaborate and improve international relations. Today, UWC has expanded its mission beyond the Cold War context and aims to foster peace through “positive social action to build a more equitable and fairer world,” according to the UWC website.

Brown has one of the highest concentrations of UWC alums — in 2008, 2011 and 2012 the University won the Davis Cup, an award given to the American university with the most UWC alums matriculating that year, Donham said.

Interviewed UWC alums praised their high school experiences, highlighting the friendships and the learning that took place inside and outside the classroom.

UWC “was the best period of my life,” said Anna Pierobon ’16, who hails from Italy and attended UWC South East Asia in Singapore. The program allows students to simultaneously retain their cultures and change through diverse interactions with peers, Pierobon said. The school “becomes a second home, a second family,” she added.

Being surrounded by students from all over the world “fosters a great sense of international awareness” and creates lifelong friendships, said Michelle Kwok ’15, who grew up in Australia and matriculated to Li Po Chun UWC in Hong Kong, adding that she easily identifies with the other UWC alums she meets.

Chezev Matthew ’15 of Trinidad and Tobago, who attended Pearson College UWC in Canada, said UWC students have a deep interest in different cultures that extends beyond superficial interests in “the food you eat at home.” While Matthew is concentrating in biomedical engineering, she has noted a growing trend in which UWC alums major in the humanities, particularly in international relations.

UWC inspires students to make an impact, “since international problems were affecting your close friends,” said Thomas Yim ’15, adding that his roommate was a refugee from Afghanistan.

Reflecting on the experience of being one of the only Americans at UWC Atlantic College in Wales, Michael Manning ’17 said, “It forced a lot of perspective really quickly.” He described the people he met there as open-minded and ambitious – both about their travel plans and fostering world peace. While many refer to college as a time of expansion, for Manning the “explosion” happened when he attended UWC.

Read more by going to the full article on the Brown Daily Herald.