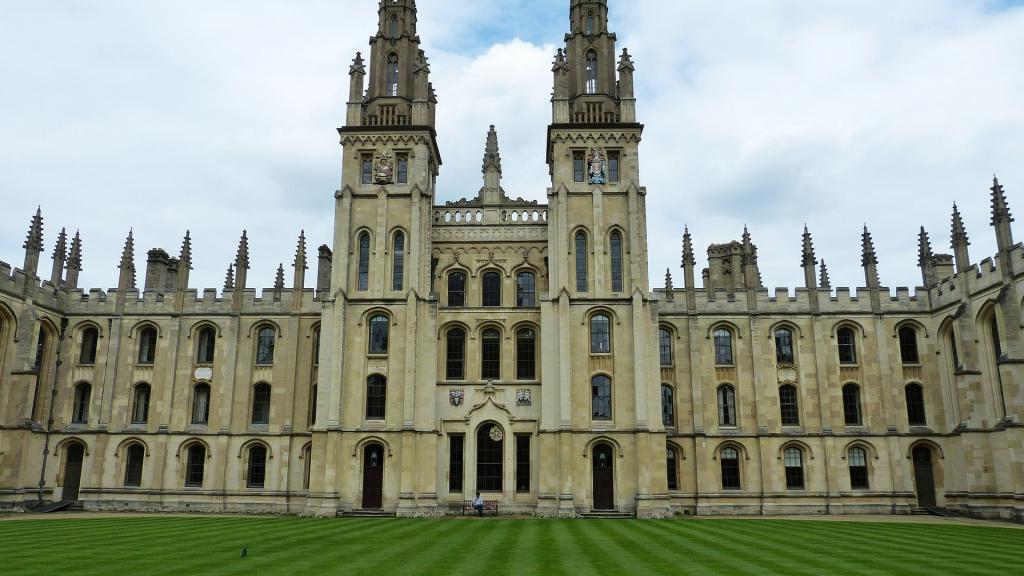 Andrew Kaplan ’15 was awarded a Rhodes Scholarship Sunday, joining 31 other American winners of the prestigious scholarship to pursue graduate study at Oxford University.

Kaplan said he applied to work toward a master’s in comparative social policy with an emphasis on housing. He hopes to study European strategies of increasing affordable housing.

“I want to help create a society where everyone has a real, substantive equality of opportunity and has their needs provided for,” Kaplan said. “I see that manifesting in making sure that people have secure places to live and that people don’t have to worry about their next rent check.”

Kaplan concentrated in political science at Brown and has spent the months since graduation as an Urban Fellow in the New York City Mayor’s Office of Operations, where he has focused on ending veteran homelessness. He applied for but did not receive a Rhodes Scholarship last year.

“Last year when I applied, I hadn’t done work in government, and so I was less certain of where (study at Oxford) would fit into my path,” he said. “But now having experienced the realities of government, I feel so much more prepared to apply what I learn from Rhodes to my work in the future.”

“Doing something like a Rhodes is a wonderful way to deepen your understanding of the U.S.,” said James Morone, director of the Taubman Center for American Politics and Policy, who served as Kaplan’s adviser for his senior thesis on homelessness in New York.

Kaplan will join a growing cohort of Brunonians at Oxford. Three Brown alums won the scholarship last year, while Brown produced one winner in 2013 and four winners in 2012.