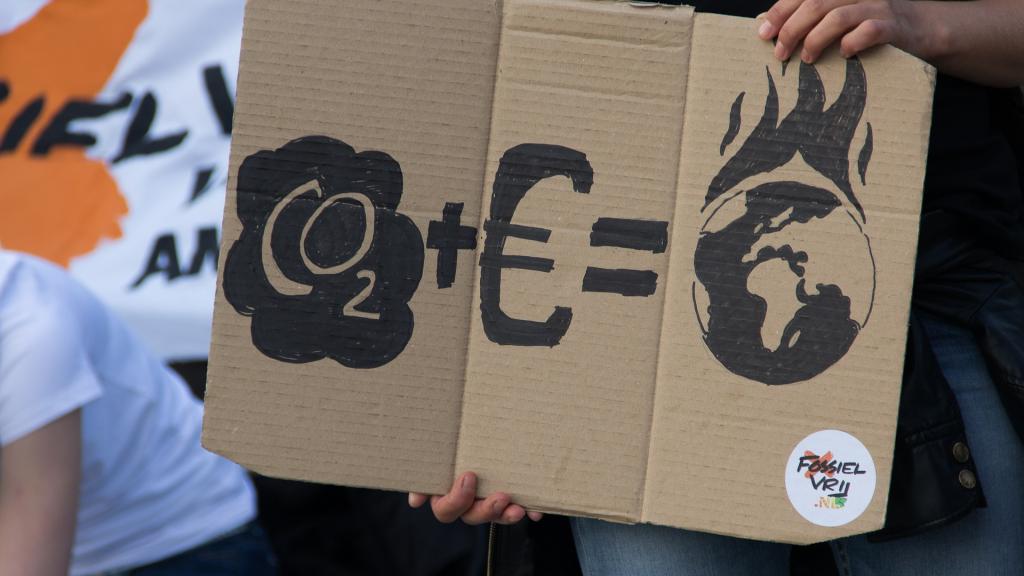 J. Timmons Roberts, a Brown University environmental studies and sociology professor, was walking through Paris, taking in the beauty of the city, when he rounded a corner. There, in front of a pair of cafes, stood French flags and handwritten signs, bunches of flowers and candles doused by rain.

Those reminders of the Nov. 13 terrorist attacks underscore why President Barack Obama called the United Nations conference on climate change “an act of defiance,” saying, “What greater rejection of those who would tear down our world than marshaling our best efforts to save it?”

The two-week conference, which began Monday, is bringing some 30,000 diplomats and delegates together for one of the largest gatherings of world leaders in history, and it culminates more than two decades of attempts to reach a deal. Roberts, who lives in Providence, is there with nine Brown students and a fellow teacher, Guy Edwards.

In a phone interview, he said, “If it goes well, we could have a significant step forward.” But after watching a full day of negotiations, he said, “It could fall apart.” The conference is bound to produce some type of agreement, so the real question is whether that deal will make a difference. “It’s going to take a lot of smart statesmanship, a lot of late nights and a lot of political will to push these countries together,” he said.

Even in a best-case scenario, the deal would not do enough to avert rising sea levels, melting glaciers, droughts and other impacts of climate change, and disputes remain over how much developing nations and industrialized nations should do, Roberts said. But more than 180 countries have made pledges called “intended nationally determined contributions,” and a deal based on those pledges could spur greater progress in the years ahead, he said.

Despite the real obstacles, Roberts ticked off five reasons for optimism: The “big two” — the United States and China — are “finally moving"; Pope Francis just issued a sweeping encyclical on climate change; the world economy is better; renewable energy prices are dropping; and people are realizing the impact of climate change.

Still, hours after Obama spoke in Paris, the Republican-controlled Congress approved two measures aimed at undercutting his climate pledge. And, meanwhile, some Republican presidential candidates have ridiculed the president's statements in Paris and his focus on climate change.

Roberts said Obama can veto the GOP-backed legislation and rely on the Clean Power Plan to reach the goal of reducing U.S. emissions by 26 percent to 28 percent by 2025. And he said public opinion is shifting. According to the latest New York Times/CBS News poll, two-thirds of Americans support the U.S. joining a binding international agreement to curb growth of greenhouse gas emissions, although a slim majority of Republicans remain opposed.

Listen to an NPR interview with the Brown students and faculty here.