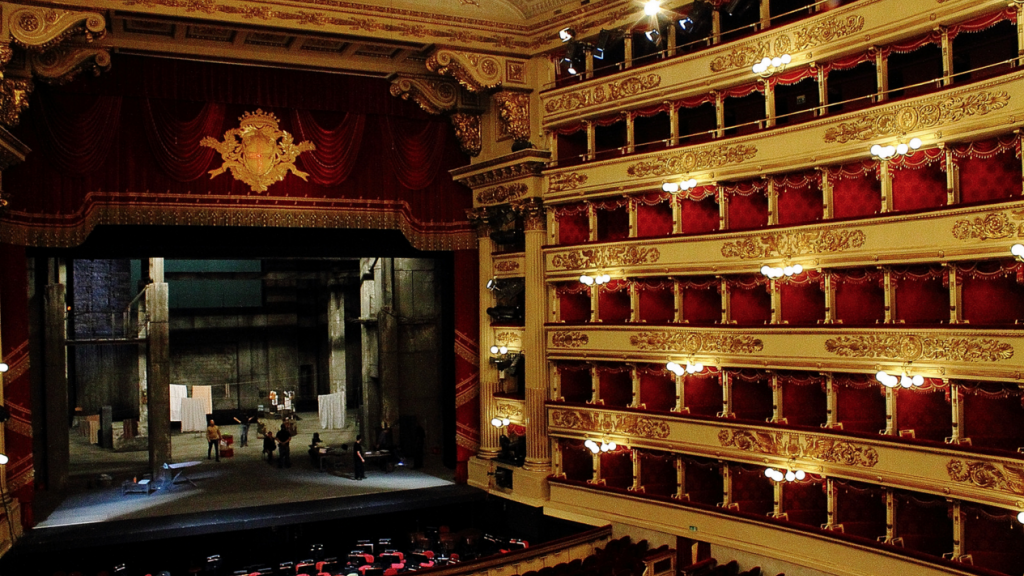 University College London has received an award of £124,000 from the Leverhulme Trust to establish an international research network to be based at the Centre for Transnational History, with collaborators in Cambridge, at Brown University (US) and Universidade Estadual de Campinas (Brazil). Over a period of three years, starting in February 2016, the project Re-imagining Italianitá: Opera and Musical Culture in Transnational Perspective will investigate nineteenth-century Italian opera industry on a global scale in order critically to assess existing ideas on the relationship between music and national identity. Based on a cross-disciplinary collaboration, the network will analyze nineteenth-century discourses on music and national character; trace the global circulation of people, ideas and goods associated with the Italian opera industry; and examine particular cities and institutions as sites of cultural encounters. The project will be led by Axel Körner (UCL), Francesca Vella (Cambridge), Suzanne Stewart-Steinberg (Brown) and Paulo Kühl (Campinas).