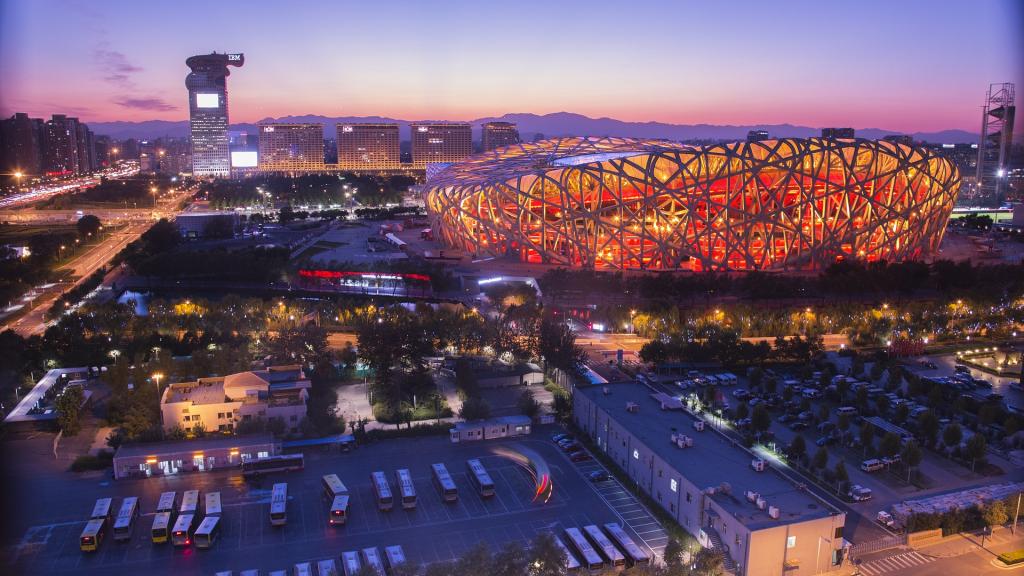 PROVIDENCE, R.I. [Brown University] — Brown University alums Max Song and Noah Elbot of the Brown Class of 2014 are among 111 applicants named as inaugural recipients of the Schwarzman Scholarship, a competitive master’s degree program modeled after the Rhodes Scholarship.

Recipients of the fully funded scholarship, which includes travel costs and a stipend, will take classes and live in Schwarzman College, specifically constructed for the program and located on Tsinghua University’s campus in Beijing. The scholarship drew more than 3,000 applications from students in 32 countries including the United States, China, India, France, Australia, Cameroon, and the Dominican Republic.

Song will study economics and business during his year-long scholarship. During his time at Brown, he studied applied mathematics and biology. He also co-published a book about data science and founded One Salon, a growing social gathering that allows participants to talk about various topics from tango to healthcare and even rhetoric.

Elbot will also study economics and business while in China. A double concentrator in East Asian studies and economics, Elbot collaborated with the Chinese Academy of Sciences while in school to research rainforest ecosystems in Yunnan province. In the future, he hopes to create private-sector solutions for Asia’s emerging markets in energy sustainability.

The Schwarzman program, which offers studies in public policy, economics and business, and international studies, is intended to immerse an eclectic group of thinkers into an intellectually stimulating environment, foster cultural exchange, and help students develop a better understanding of China.

The first class will begin its residency this year.