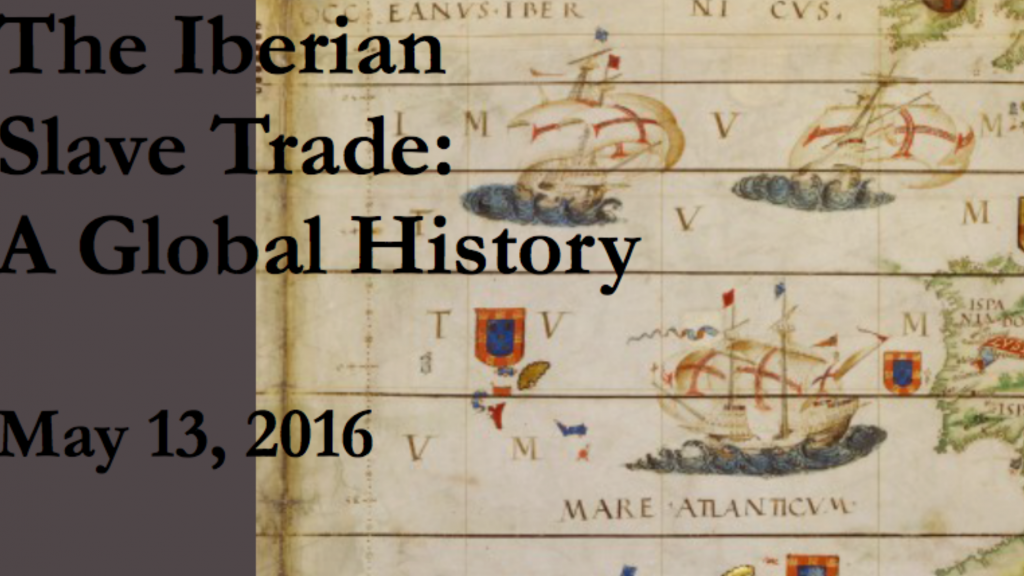 By focusing on the slave trade carried out by Iberian powers (Portugal and Spain), this workshop will explore the global ramifications of the forced migration of Africans to the Americas and India. While Portugal was the first European power to carry enslaved Africans across the Atlantic, Spanish colonization of the Americas was heavily dependent on enslaved African labor.  As a result, Portuguese and Spanish colonies in the Americas were the destination for two thirds of the Africans victimized by the slave trade. Prior to the transatlantic slave trade, enslaved Africans labor was extensively used in the Iberian Peninsula and Portuguese imperial possessions in East Africa and Asia. By bringing together scholars from the United States and Europe, this workshop will showcase recent trends in the scholarship of the Iberian slave trade, focusing on such themes as slavery in the Iberian peninsula, the early slave trade to Brazil and  Mexico, and the place of slavery in Portuguese India.