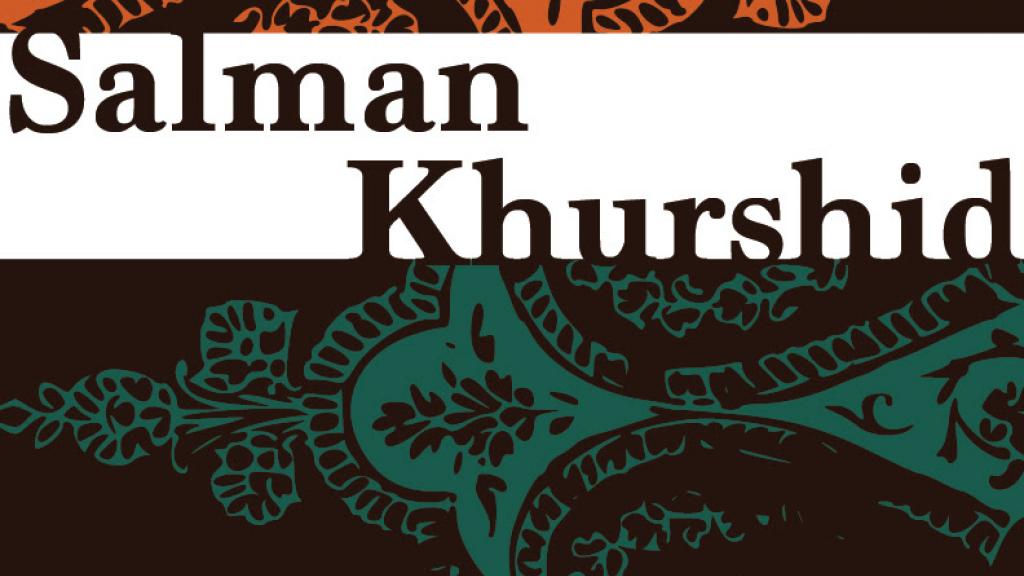 Salman Khurshid is an Indian politician, lawyer, and writer. Mr. Khurshid started his political career as an Officer on Special Duty in the Prime Minister's Office, during the Prime Ministership of Indira Gandhi in the early 1980s. Later he became the Deputy Minister of Commerce, and then Minister of State for External Affairs from 1991-1996. During this period he was a Member of Parliament from the Farrukhabad constituency in Uttar Pradesh. In the General Election of 2009 he was once again elected as a Member of Parliament from Farrukhabad, winning as a candidate of the Indian National Congress. He became the Union Minister of State with Independent Charge of Corporate Affairs and Minority Affairs in the Government of India. Subsequently he was elevated to Cabinet Minister first of Water Resources with Minority Affairs; then Law & Justice and finally Foreign Minister of India.