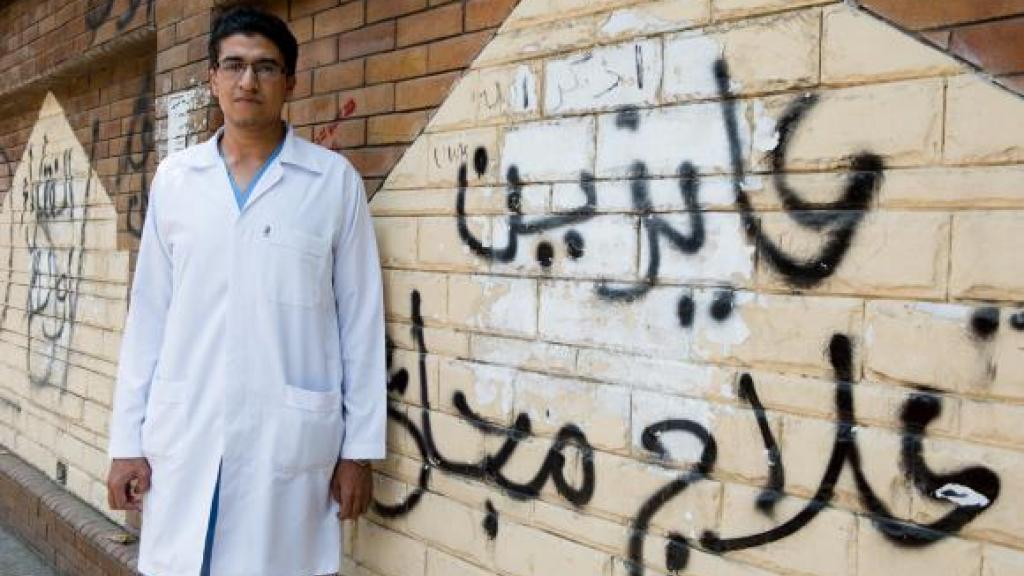 The conditions in which medical personnel and volunteers worked during the period of military rule in Egypt challenged the established understanding of medical neutrality, a new study reveals.

PROVIDENCE, R.I. [Brown University] — During the upheaval in Egypt that led to President Hosni Mubarak’s fall from power, doctors’ efforts to remain neutral nevertheless constituted a political act. That is the finding of Sherine Hamdy, Brown associate professor of anthropology, and Soha Bayoumi, Harvard lecturer in the history of science in their new article “Egypt’s Popular Uprising and the Stakes of Medical Neutrality,” in the current special issue of the journal Culture, Medicine and Psychiatry. 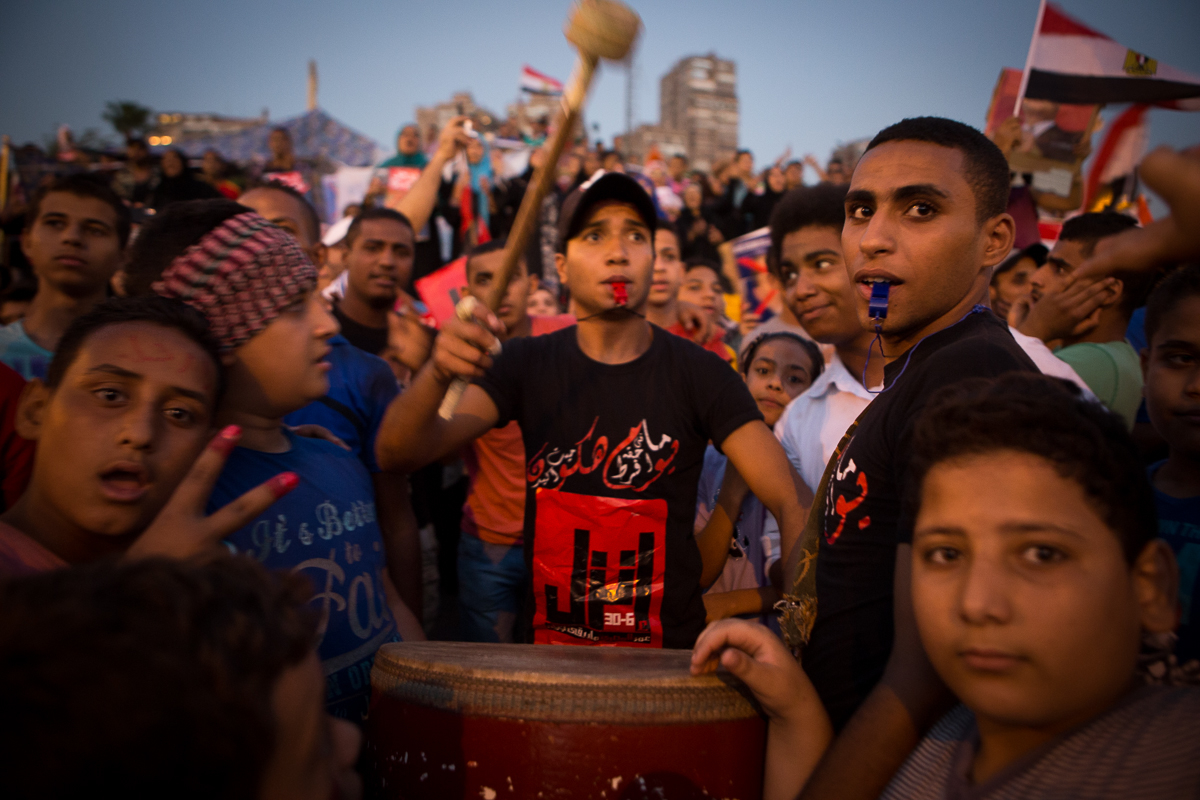 Anti-government protesters in Cairo in June 2013.

Hamdy and Bayoumi explore how the political turmoil in Egypt in 2011 complicated Egyptian doctors’ professional commitment to medical neutrality – that is, to treating all sick and injured individuals without regard to their patients’ political stances and without interference.

The concept of medical neutrality – a duty to practice medicine impartially and with immunity from violent reprisals by individuals or the state actors responsible for the subjects’ injuries or illnesses – is articulated most fully in the Geneva Conventions in relation to warfare between states, Hamdy and Bayoumi note.

They grapple with Egyptian doctors’ attempt to apply this concept in the midst of intrastate political violence, arguing that medical neutrality can only be practiced and sustained under particular conditions.

“The practice… in fact requires a political stance that directly challenges the status quo of state violence and radical social inequality,” they wrote.