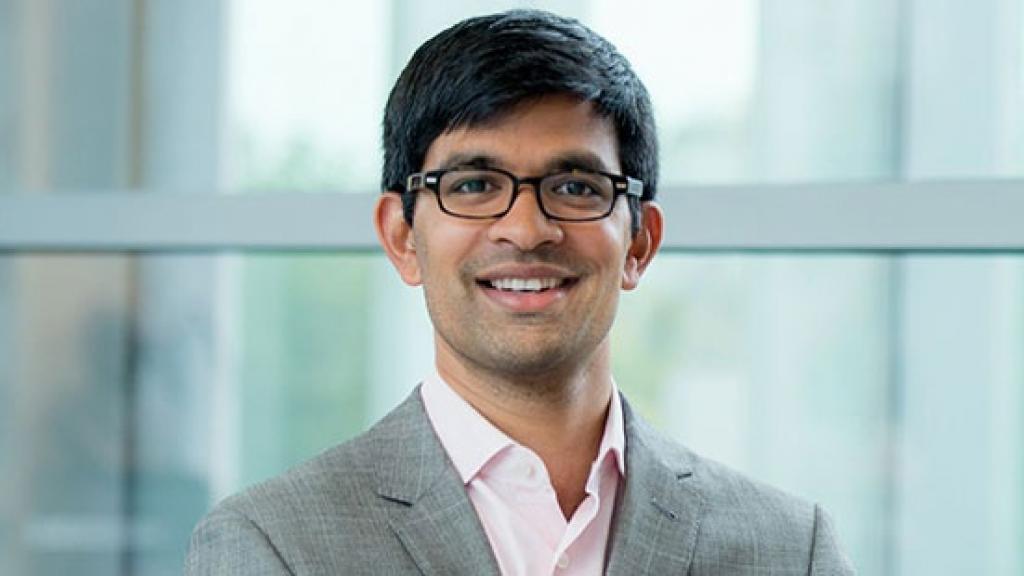 On July 1, the Office of Global Engagement welcomed Shankar Prasad as the new Assistant Provost for Global Engagement and Strategic Initiatives. As assistant provost for global engagement and strategic initiatives, Dr. Prasad is responsible for coordinating and supporting the University’s international efforts.  He oversees the Office of Global Engagement to facilitate Brown’s global scholarship and engagement, and he collaborates with colleagues across campus engaged in global activities to harness resources, streamline existing processes and develop more strategic approaches to support students, faculty and staff in their internationally focused work. In collaboration with this larger community, Shankar will steward the development and implementation of Brown’s international strategy.

Shankar joined the Brown community in 2014, serving as associate director of the Watson Institute for International and Public Affairs. He was instrumental in rethinking and redesigning the undergraduate and graduate policy programs, which led to the transformation of the Master’s in Public Affairs (MPA) program into a one-year, global program. As part of this work, he developed exchange programs with Sweden, Brazil, and India. He also helped to advance the integration of the Watson Institute and Taubman Center, working closely with Human Resources to shepherd the resulting reorganization process.

As assistant provost this last year, Shankar has taken on a number of critical projects, demonstrating exceptional leadership and the capacity to achieve results, often on an accelerated timeframe. He was integral to the development of the Pathways to Diversity and Inclusion Action Plan, and to engaging the community around the recommendations of the Deficit Reduction Working Group. He has been and will continue to be the Office of the Provost’s lead on entrepreneurship education, coordinating and maximizing expanding programs and activities and spearheading the search for the director of the Jonathan Nelson Center for Entrepreneurship.

Shankar came to Brown from NYU, where he served as director of undergraduate studies and clinical professor of public policy at the Robert F. Wagner School of Public Service. While at NYU, he worked on program development for the Global Network University, including the NYU Shanghai campus. He worked extensively in technology and public policy, co-founded the Governance Lab, and taught statistics, public policy, and technology and policy innovation. He was the 2012 recipient of the Martin Luther King, Jr. Faculty award.