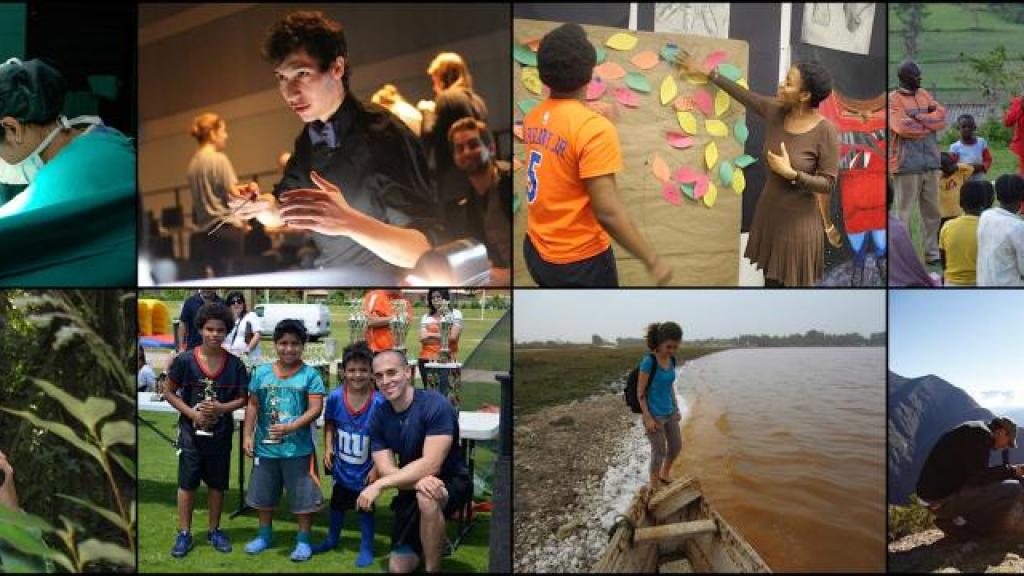 For 20 years, Brown’s Royce fellows have set out on carefully planned independent research projects across the world — but the discoveries that greet them aren’t always what they expect.

PROVIDENCE, R.I. [Brown University] — When Caitie Whelan trekked to India in the summer of 2006, her goals had been clearly articulated in her successful Royce Fellowship application: she wanted to work with the Merasi, a community of marginalized lower-caste musicians in rural India who live in extreme poverty, to create an archive of their 38-generation-old folk music.

But as she traveled the hot, dusty roads of the Thar Desert, stopping in dung huts to talk to the Merasi people about their musical ambitions over cups of hot tea, she came to realize that preserving their music was only part of their hopes. What the Merasi desired above all, she recalls, was not an archive of their history but a provision for their future: education for their children, many of whom had never attended school.

“I thought this was going to be like UNESCO and ‘StoryCorps’ and ‘All Things Considered’ wrapped into one,” says Whelan, who was an anthropology concentrator at Brown. “I was out there preserving culture! But that wasn’t really what the day called for.”

So Whelan shifted gears. With the support of Folk Arts Rajasthan, a nonprofit with the goal of empowering the Merasi community and preserving their cultural legacy, she began to work with the community to develop what would eventually become a school for their children. She returned to Brown in the fall and began raising money to make the school a reality.