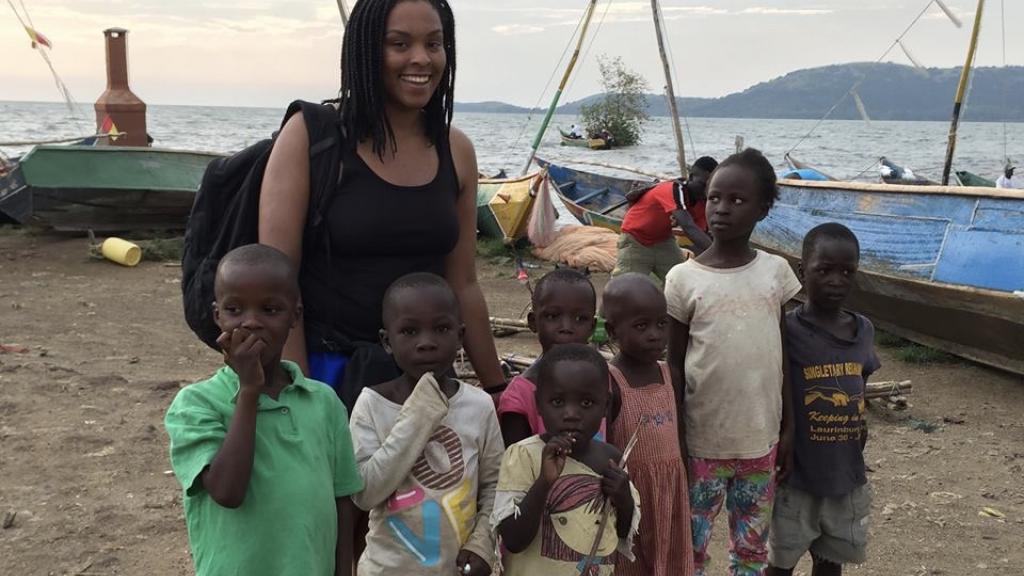 Aidea Downie, a rising junior concentrating in History, is using an UTRA to pursue research in Kenya this summer with Professor Nancy Jacobs of the History and Africana Studies departments.

As a research assistant, Downie is working on two research projects. The first project, interviewing and studying former diplomat Washington A. J. Okumu, has proved to be fascinating because of the details of Okumu’s life that Downie was not expecting to discover. Washinton A. J. Okumu is most famous for participating in the 1994 peace negotiations between Nelson Mandela of the African National Congress and Buthelezi of the Inkatha Freedom Party and helping to bring Buthelezi into the first elections of South Africa.

The second research project involves studying the African Grey Parrots in the Kakamega Forest. The parrots have been increasingly disappearing from several countries throughout Africa because their intellectual and cognitive skills make them valuable as a trading commodity.

Downie dancing with members of the Lou tribe

Apart from these projects, Downie has also been able experience Kenya’s nature by participating in bird walks, going on safari, and rock climbing.  She witnessed religious ceremonies, visited the ancestral site of Kit Maki, and learned about the historical customs and dances that are held by the Lous (one of the largest tribes in Kenya). Downie describes working with Professor Jacobs on these projects as “one of the most amazing moments of my life”.