International Relations in a Pre-National Era: France, Portugal, and Indigenous Brazil in the 16th Century 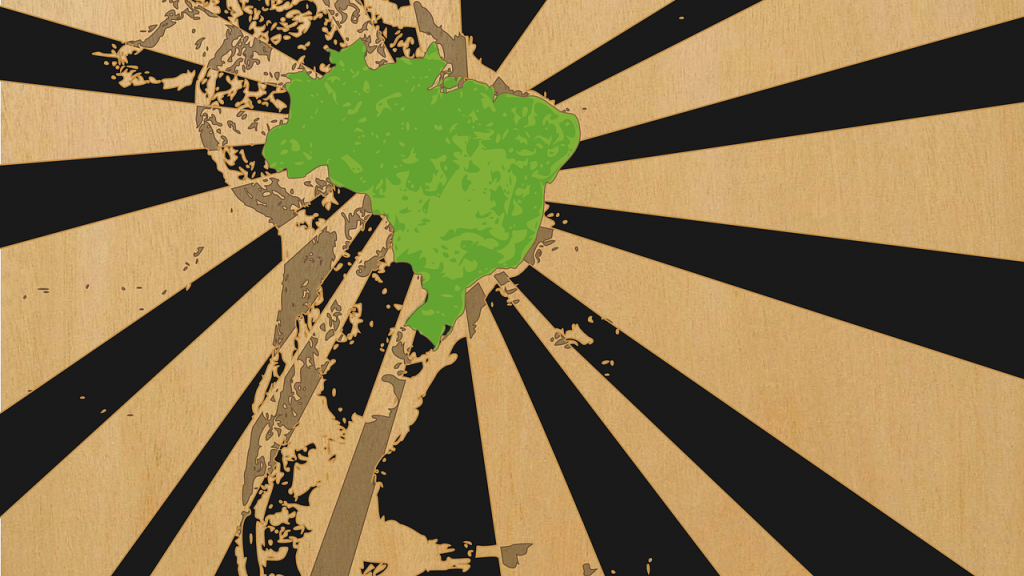 Join the John Carter Brown Library for a special talk by Brett Rushforth (University of Oregon) entitled, "International Relations in a Pre-National Era: France, Portugal, and Indigenous Brazil in the 16th Century"

European expansion into the Atlantic during the early-sixteenth century raised important questions about the nature of sovereignty, not only for the peoples of Africa and the Americas but also for Europeans themselves. During the first two-thirds of the sixteenth century, Brazil became a key site for these debates as competition among traders, slavers, and missionaries from France and Portugal sparked a series of international crises that brought those kingdoms to the brink of war. This lecture examines these clashes in light of new evidence that reveals a much more robust French presence in Brazil than previously understood. It suggests a new reading of French colonialism in the sixteenth century and, equally important, a new way of reading early French texts discussing indigenous Brazilian social and political life.