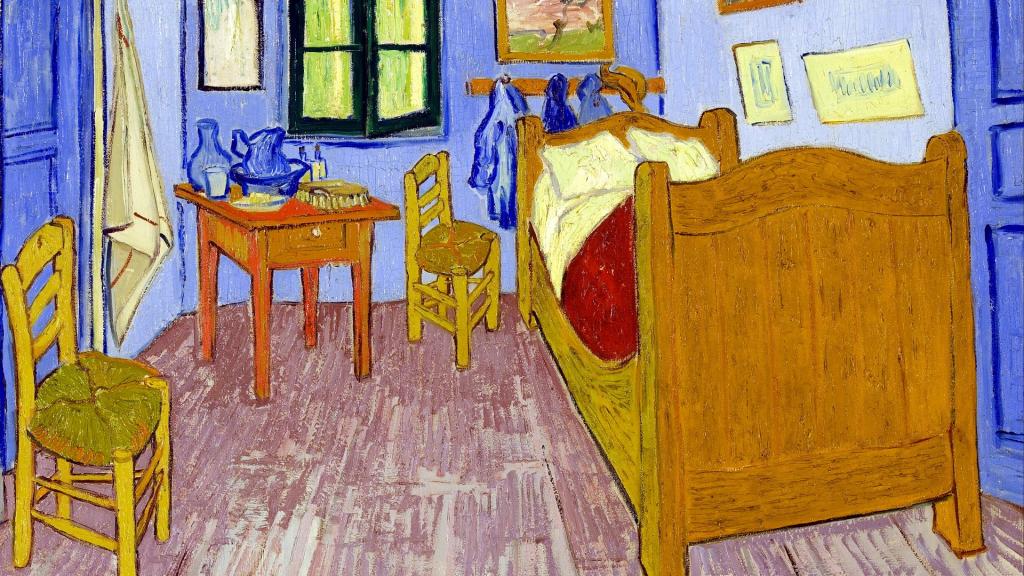 "“International students have a little bit of a different need when it comes to student accommodation, [and] they have a greater need because it is not an option not to have it,” says Wouter Onclin of Class of 2020. “They have to live somewhere.”

And that succinctly underlines the reason for the exploding array of housing operators and options for the modern international student. It is also one reason for the magnetising appeal of the Netherlands-based Class of 2020: a “think-tank” and platform for student housing interests in Europe, it has seen its partners rise from just nine, five years ago, to around 50 partners in 2016.

Onclin, its foundation manager, explains that with rising international student numbers in many countries, and sizeable funds considering student accommodation a safe long-term investment, universities themselves have also increasingly realised that to really compete, they need a complete offer of education-and-accommodation to attract the globally mobile.

“You can’t really tell a student from China who is ready to pay €10,000 in tuition fees to get on a plane and [sort themselves out],” he says. “If accommodation is something that the university cannot guarantee or control in any way, why would the student take the risk to go there?”

Investment into on-campus housing provision has also led to offsite “private, purpose-built student accommodation” cropping up alongside, and major developers are now moving in on continental Europe, says Onclin.

According to StudentMarketing, which has researched the marketplace, in the 30 most popular student cities alone, there are 2,569 student residences with 424,069 beds.

Names in the field include Campus Living Villages, The Student Hotel, Unite Students and Urbanest, to name just some. Andrew Moncrieff, commercial director at Urbanest in Australia, comments: “We are seeing an increasing awareness by students of the value of properly operated, purpose built student accommodation and we are working hard to help this trend continue.”

Canadian Pension Plan Investment Board (CCPIB) acquired the UK’s Liberty Living portfolio (40 residences in 17 towns) in 2015 and it is a suite of Australian pension funds that backs Campus Living Villages. In April 2016, CLV appointed UBS to help raise further capital for its expansion plans.

According to press reports in Australia, Singaporean and Hong Kong-based funds have already expressed an interest in such an investment, which will enable them to cash in on rising numbers of Asian students in Australia.

While ensuring uniform high standards for students can be a challenge for all large-scale purpose-built student accommodation firms, there can be benefits, too, for the student in choosing a global operator, says Bobbi Hartstone, strategic partnerships manager at Global Student Accommodation group.

GSA’s history includes investment into Unite and Urbanest. Now, the group aims to be the global leader in student accommodation, with over 250,000 beds under management by 2025."