To think about thinking, hundreds of scholars convene at Brown 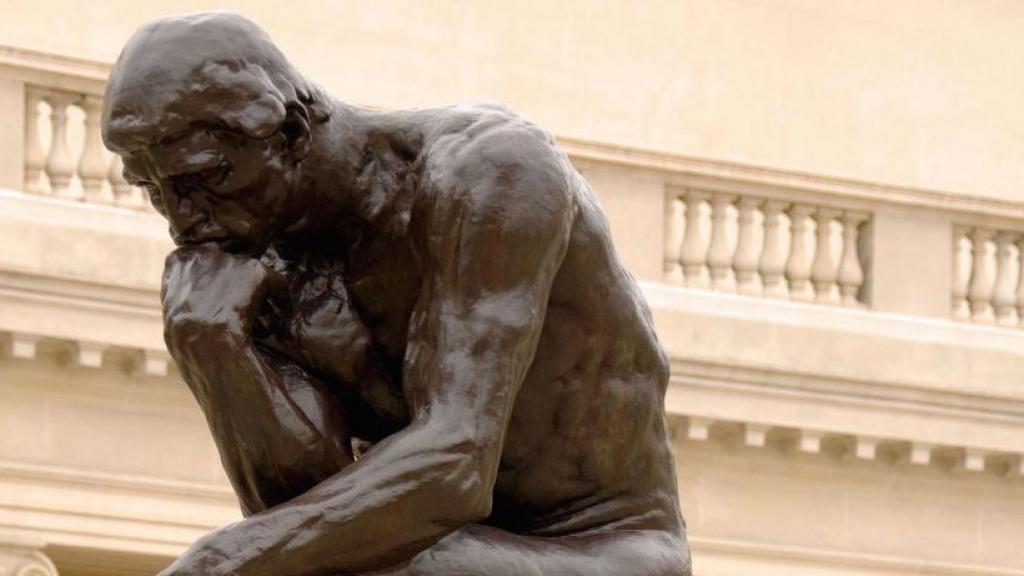 For the first time ever, the International Conference of Thinking is taking place in the United States, bringing more than 250 scholars of cognition to Brown this week.

To date, the quadrennial International Conference on Thinking has always found a home in Europe — but it crosses the Atlantic for the first time this year with 262 cognitive scientists, psychologists, philosophers, decision-making researchers and other scholars are converging at Brown University this week.

They will spend three days at Brown discussing the latest research and ideas about how people think. While interest in human cognition is nearly universal, the approaches for studying it have long been distinct between Europe and North America. Conference chair Steven Sloman, professor of cognitive, linguistic and psychological sciences at Brown, said the conference will bring these traditions together.

In a pre-conference interview, Sloman discussed the field and the conference’s role in advancing it.

What are the hot topics at this year’s conference? Where is the frontier of “thinking about thinking”?

The modern study of thinking took off with the cognitive science revolution — the attempt to understand the mind as a type of computer. We’ve come a long way since then, and old-style computation will play a surprisingly small role in the conference. Instead, people will discuss thought as imprecise and fuzzy, better described by probability than by computer logic. Many of the talks are about how people think causally: how we reason about how the world works, the mechanisms that govern it physically, psychologically and socially, and how this influences our sense of right and wrong. The conference will also have a practical side, with talks about how behavioral science can be used to improve social policy.

With the conference in the U.S., this year marks a major milestone. Why is that significant?

Historically, the conference has focused on European-style studies of thinking. Europeans have their roots in continental and British philosophy, where the study of logic has its foundation, and this has had a huge influence on how they think about thinking. Americans are more pragmatic. Much of the study of thinking here has focused on decision-making, the role of thought in economics, politics and other practical domains. The conference is intended to encourage greater intimacy between these two strong traditions.

Who are some of the major speakers?

We have a number of exciting keynote speakers. Perhaps the most prominent will be Cass Sunstein, a law professor at Harvard, where he is the founder and director of the Program on Behavioral Economics and Public Policy. He is by far the most cited law professor in the U.S. From 2009 to 2012 he served in the Obama administration as administrator of the Office of Information and Regulatory Affairs. Other speakers include Michael Tomasello, perhaps the world’s leading expert on the evolution of thought. The lineup includes several other stars.

How did the conference come to Brown?

The conference is not supported by a society. It is run and operated informally by the community of cognitive scientists who study thinking. A consensus emerged among the leadership of that community who had run the conference in the past — always in Europe — that it was time to cross the pond to bring globalization to our field. Brown seemed like the perfect venue given the presence of researchers who study thinking here, its central location among many of the researchers studying thinking in the U.S., and its relative proximity to Europe.

What do you hope the field will accomplish at this conference?

My hope is that the insights that cognitive scientists have had about how people think will be picked up by other academic fields — like neuroscience, computer science, political science and economics — and also by those working on the frontline of social change, whether in government or industry. Naturally, the dialogue needs to go both ways. I also hope that the conference will make cognitive scientists more aware of the problems and solutions that animate discourse in these other areas. Understanding how people think is hard, but there have been some deep insights about it. It is central to so much that these insights shouldn't be ignored.