In both national and global rankings, Brown places among top universities 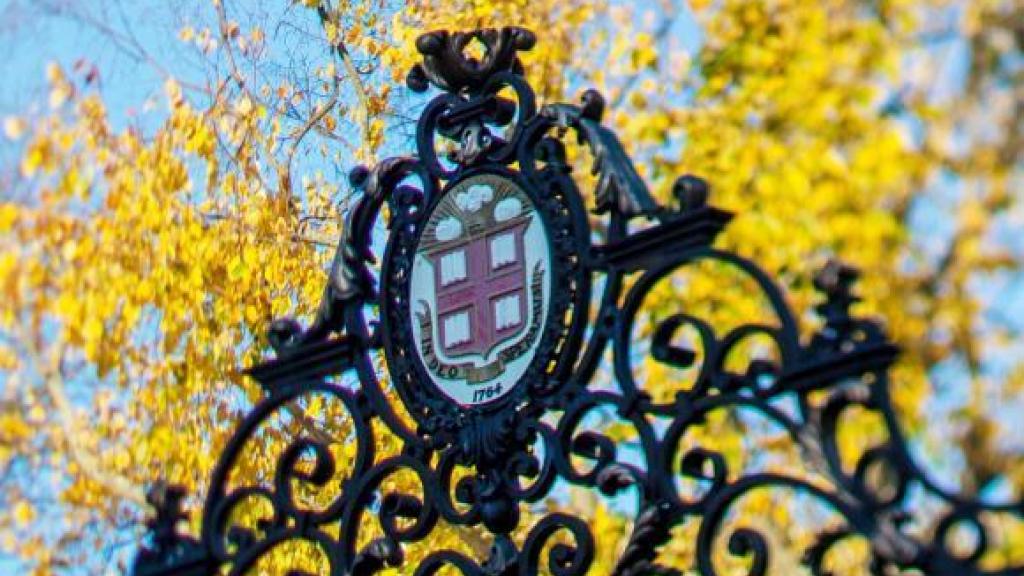 The University ranked No. 14 in U.S. News and World Report’s annual “America’s Best Colleges” listing along with high marks in a wide variety of other notable surveys.

In recognition of its exceptional undergraduate teaching, generous financial aid and singular student experience, Brown University continues to place among top schools in national and international rankings of college and universities.

In U.S. News and World Report’s 2017 “America’s Best Colleges,” released Sept. 13, Brown ranked No. 14 in the Best National Universities category. The University garnered the No. 4 rank among national universities for undergraduate teaching, No. 10 on the “Best Value Colleges” list and No. 22 on the “Most Innovative Schools” list.

In other rankings released within the last year, the University ranked No. 8 on Forbes’ list of “America’s Top Colleges for 2016,” which includes colleges and universities across the country, and No. 9 on the magazine’s list of “25 Schools Worth Every Penny.”

Brown ranked 31st among 300 colleges and universities on Kiplinger’s “Best College Values” list, occupying the 12th spot among private colleges. The University also appeared in Princeton Review’s unranked “The Best 381 Colleges – 2017,” as well as on its lists for best college newspaper, best quality of life, colleges that pay you back, impact schools and LGBTQ-friendly schools, among others.

“While no ranking or statistical analysis can truly capture the distinctiveness of an institution, we are pleased by the ongoing recognition of Brown’s academic strength and innovative approach to teaching and learning,” University officials said. “Brown is committed to preparing students for lives of usefulness and purpose in the 21st century — through a rigorous undergraduate curriculum that demands much of students as the architects of their education, as well as exceptional research and learning experiences beyond the classroom.”

Brown’s focus on uniting innovative teaching with outstanding research that cultivates close interactions between students and faculty played a significant role in the University’s placement in many of the rankings. A range of programs and initiatives contribute to an educational experience grounded in sustained academic excellence.

Almost 50 new faculty members — from a diverse range of backgrounds and with expertise that spans the disciplines, from the environmental history of the Arctic to cancer biology to Arabic literature —will begin teaching this semester, enhancing the University’s strength in key academic areas.  Through Brown’s Karen T. Romer Undergraduate Teaching and Research Awards, or UTRAs, hundreds of undergraduates work on innovative research projects during their summers, both on campus and in countries across the globe. Rich opportunities for students continue to expand through BrownConnect, a mentoring and internship program that connects current undergraduates with parents, alumni and members of the extended Brown community. And for students participating in Brown’s Engaged Scholars program, their classroom studies are integrated with experiential research and projects rooted in the broader community.

In the U.S. News list of “Programs to Look For” released with the rankings today, Brown was recognized for its service-learning opportunities. The University also was recognized for offering a senior capstone and emphasizing writing in all disciplines, in addition to being included on an unranked list of 25 universities that value socio-economic diversity.

“This year’s rankings highlight just a few of the strengths that make Brown a leader in undergraduate education,” University officials said. “We encourage prospective students and families to take a deeper look during the admission process at all that Brown has to offer.”