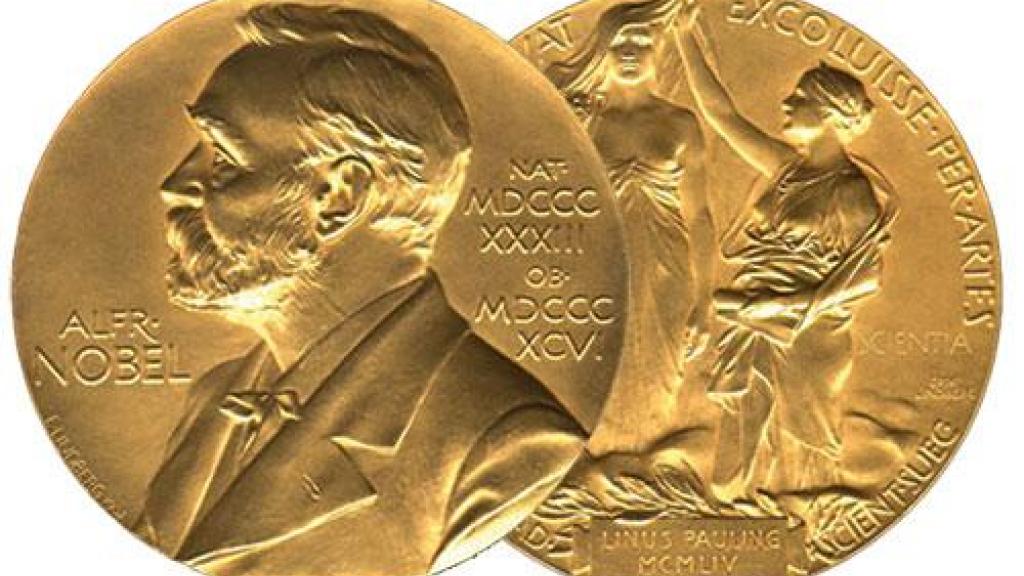 Kosterlitz is the Harrison E. Farnsworth Professor of Physics at Brown, where he joined the faculty in 1982. He shares one half of the Nobel prize with F. Duncan M. Haldane of Princeton University, with the other half of the Nobel going to David J. Thouless of the University of Washington in Seattle.

“This year’s Laureates opened the door on an unknown world where matter can assume strange states,” the Royal Swedish Academy of Sciences stated in its news release. “They have used advanced mathematical methods to study unusual phases, or states, of matter, such as superconductors, superfluids or thin magnetic films. Thanks to their pioneering work, the hunt is now on for new and exotic phases of matter. Many people are hopeful of future applications in both materials science and electronics.”

Kosterlitz is abroad and was not immediately reachable for comment.

"I've never been more proud of my father," said his son, Jonathan Kosterlitz. "He's a man who's always shunned the spotlight, and no one deserves to have the sun shine on him more."

Brown President Christina Paxson congratulated Kosterlitz for being recognized with the world’s highest prize for physics.

“This is such a well deserved honor, and everyone at Brown is thrilled and delighted by this recognition of Professor Kosterlitz and his important body of research and scholarship,” Paxson said.

Kosterlitz is known for his work in condensed matter physics that sorted out an apparently impossible contradiction between theory and experiment. He explained the existence of the superfluid state in thin films of helium.

“I’m excited by the news that Professor Michael Kosterlitz has received this year’s Nobel Prize in Physics,” said Gang Xiao, chair of the Department of Physics at Brown. “We have anticipated this news for many years. Congratulations to him! Michael’s groundbreaking work in new and exotic phases of matter is not only important in basic research, but will also revolutionize future electronics and materials sciences. Michael has been an inspirational colleague for all of us in the physics department. Many of us are developing the exotic materials that he, Dr. Thouless and Dr. Haldane predicted many years ago.”

Fellow Brown physics faculty member Chung-I Tan said the Nobel Prize is a well-deserved honor for Kosterlitz. "Mike’s contribution is well known within physics community,” Tan said. “He has been a wonderful colleague and a dedicated teacher.