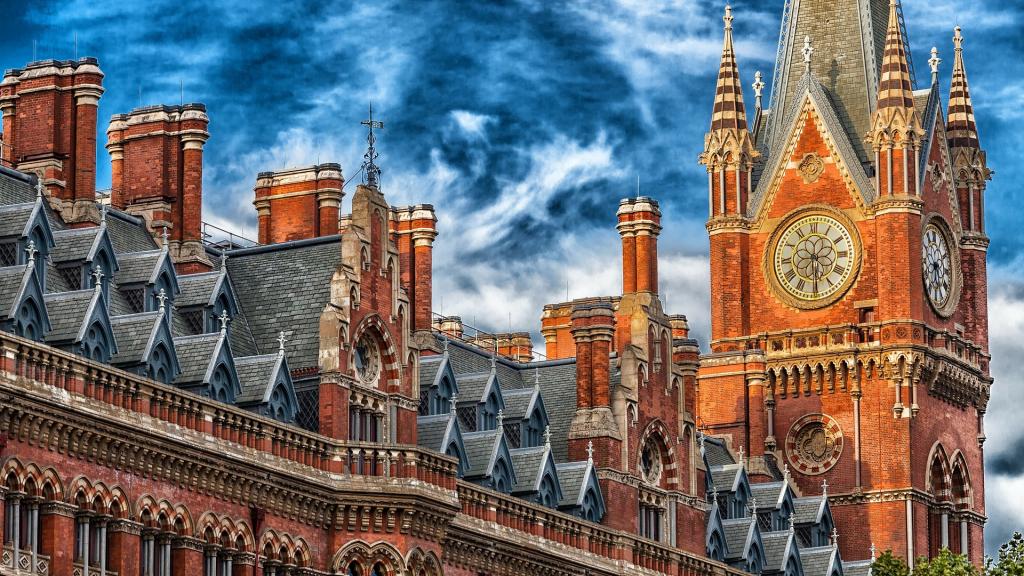 Two members of the Brown University community — senior David Elitzer and Class of 2016 graduate Evan Silver — are recipients of the 2017 Marshall Scholarship. The winners will be formally announced in early December by the Marshall Aid Commemoration Commission. Marshall Scholarships provide all expenses for two years of graduate study at any university in the United Kingdom.

“Both David and Evan represent what Brown’s unique vision of education as self-directed exploration can cultivate,” said Linda Dunleavy, the University’s associate dean of the college for fellowships. “David's work blends cultural heritage preservation and military policy, while Evan’s creative projects embrace multi-modality and global reach. Both have infused their own particular areas of study and interest with the charge of our contemporary moment. I'm thrilled that they are a part of this newest cohort of Marshall scholars.”

Elitzer, an archaeology and the ancient world concentrator, came to Brown knowing he wanted to study ancient Mesopotamia. His interests in archaeology and Middle Eastern politics merged when the Islamic State started destroying Mesopotamian archaeological sites soon after his freshman year, and he has since devoted much of his study to researching both the cultural and political implications of this destruction.

In addition to archaeological fieldwork around the world, Elitzer has worked over the past year with Cultural Heritage Initiatives, contributing to weekly reports on the damage and destruction of sites in Syria and Iraq. This past summer, Elitzer interned for Laurie Rush, a civilian who works for the U.S. Army, maintaining archaeological sites at Fort Drum in upstate New York and serving as point person for the Pentagon and NATO regarding cultural property protection.

Though the Marshall Scholars’ placements are not yet confirmed, Elitzer aims to earn two master’s degrees: one in international public policy at University College London in his first year, and the second in archaeological heritage and museums at the University of Cambridge in year two. Armed with these degrees, Elitzer hopes to aid global efforts to support local and national governments in Iraq and Syria in the preservation of their cultural heritage, much of which has been leveraged by competing factions for political purposes.

“Because I didn’t study international relations as an undergrad, the public policy master’s will be invaluable and allow me to do meaningful policy work,” Elitzer said. “The archaeological heritage master’s will be a great opportunity to think about where I stand on ethical and moral issues. Taking the two together will be put me in a much better place to work on creating impactful cultural heritage policy.”

Silver — who currently lives in Bali, Indonesia, on a Luce Scholarship studying traditional masked dance, shadow puppetry and gamelan music — concentrated in literary arts at Brown. He was actively involved in theater, serving as a director, board member and actor at Production Workshop, Brown’s student-run theater group. He was also a member of Harmonic Motion, a Brown and RISD a cappella group and took part in a range of creative cross-disciplinary collaborations in theatre, film, music and the visual arts.

“The Marshall is an unmissable opportunity to support my graduate education and continued development as an artist,” Silver said. “I get to spend two years in the U.K. doing what I love — making art.”

In one instance at Brown, Silver drew on a course he took through the Open Curriculum called “Cross-Cultural Approaches to Death and Dying” to conduct research on various cultures’ approaches to the afterlife and the apocalypse, which then inspired the writing and directing of his original play, “11 Apocalypses.”

He plans to pursue his master’s degree in advanced theatre practice at the Royal Central School of Speech and Drama in London. While his post-Marshall plans are not fully formed, Silver said he will likely continue to study non-Western performance traditions, perhaps in India, or start a theater company that adapts various mythologies and folkloric traditions for contemporary performance.

“The Marshall drew me in as a way to spend time in one of the great creative capitals of the world and tap into networks comprised of individuals that I hope will challenge and inspire me,” Silver said, “from the artists I will collaborate with to the Marshall Scholars at the forefront of fields I know little to nothing about. I have the opportunity to focus on furthering my development as an artist with no financial burden. That’s a remarkable thing.”