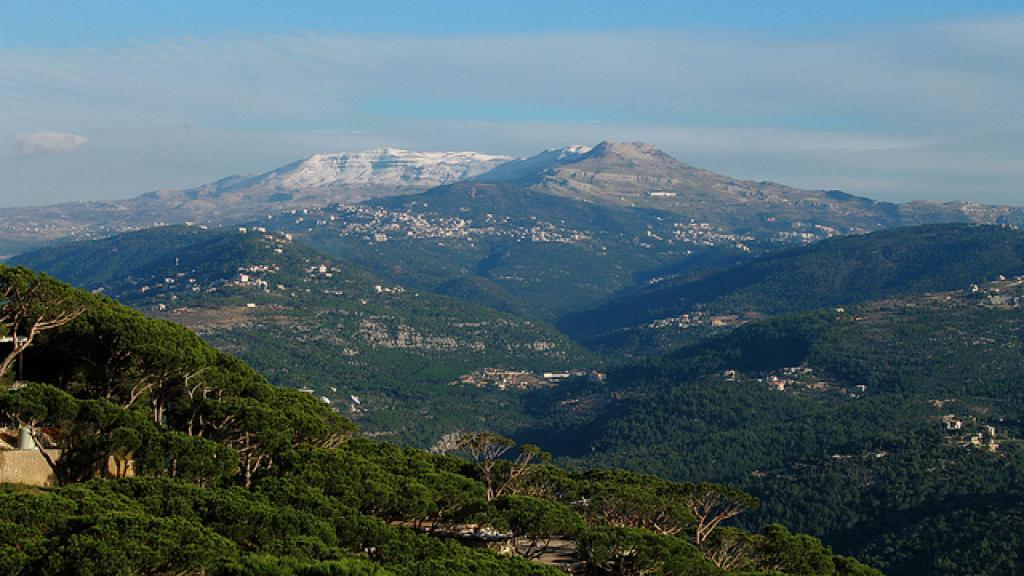 Elias Muhanna is the Manning Assistant Professor of Comparative Literature here at Brown.

"When I was a child, I spent most summers at my grandparents’ home in the Lebanese mountain village of Roumieh, overlooking Beirut and the Mediterranean coast. From the swing on the veranda, an expanse of umbrella pines and terracotta-roofed villages tumbled steeply toward the sea.

In the evenings, my grandfather would set up a tiny portable television outside to watch the news, and my grandmother would point out the constellations of lights across the hills, naming the villages and towns: “There’s Bhannes, near Bhersaf. Beyond them is Bikfaya, but you can’t see it from here.”

The mountain’s geography was mystifying. Elevation seemed to both stretch and compress space. Villages separated by a few hundred meters of fragrant air were as distinct as planets, while the great city by the sea seemed close enough to touch. Maps showed the road to my grandparents’ house neatly branching off the main street of the village. In reality, it torqued as it rose steeply up a hill, tracing a question mark toward the sky."