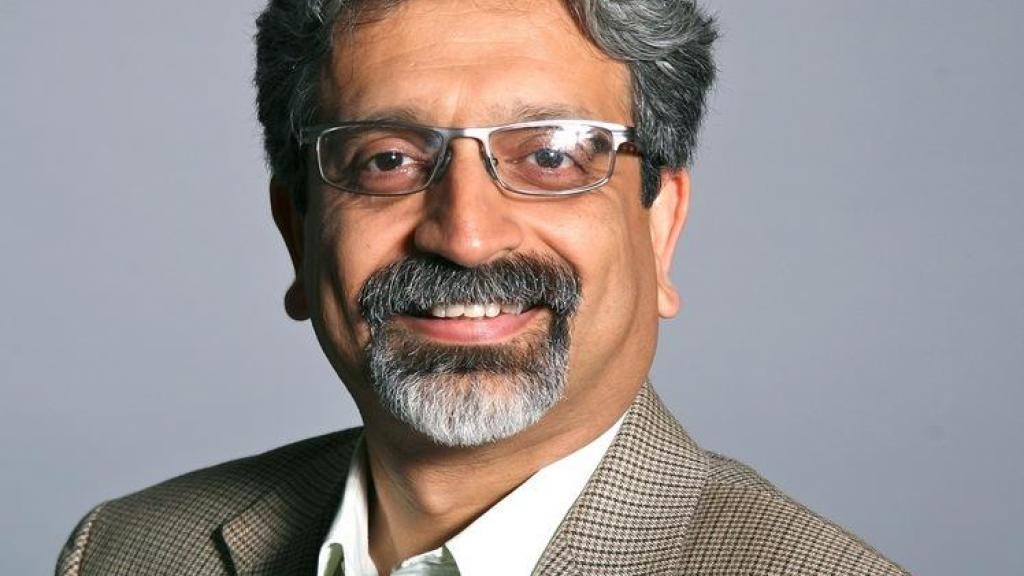 Brown Professor of Engineering and the Director of the Institute for Molecular and Nanoscale Innovation, Nitin P. Padture has been awarded the 2017 Distinguished Alumnus Award from the Indian Institute of Technology (IIT), Bombay. The award recognizes Professor Padture’s achievements in research in materials science and education.

The Distinguished Alumnus Award recognizes IIT Bombay alumni who have excelled in the fields of business, industry, research, academia, or as entrepreneurs. Each year, a select group of alumni are chosen and receive their awards in March. Professor Padture graduated from IIT Bombay in 1985, and has been a Professor at Brown since 2012. His current research is on advanced ceramics and nanomaterials, and he has recently been named the Otis E. Randall University Professor in the School of Engineering at Brown.