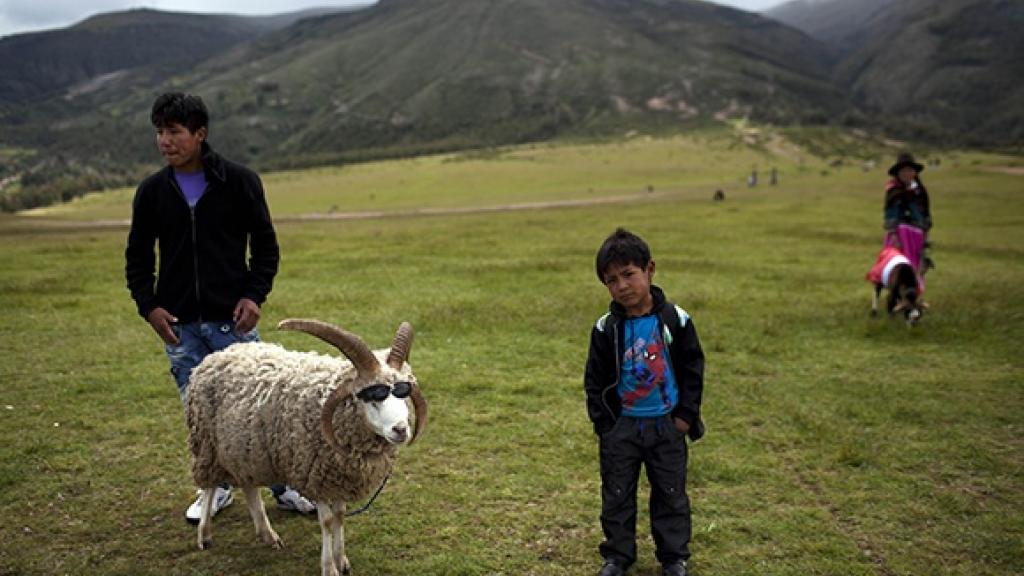 Brown University has received a $225,000 award from The Andrew W. Mellon Foundation to support a Sawyer Seminar on the Comparative Study of Cultures organized by the Center for Latin American and Caribbean Studies, or CLACS. The initiative, titled “Race and Indigeneity in the Americas,” will take place over the 2018-2019 academic year.

The goal of the initiative is to radically shift how we think about racialization—the ascribing of ethnic or racial identities—in North and South America by examining it through an interdisciplinary, comparative lens.

According to organizer Jessaca Leinaweaver, a professor of anthropology and director of CLACS, the first step toward shifting the paradigm is identifying the assumptions that underlie it—that is, “reading the scholarship backwards” to better understand the cultural and historical context in which it was written. What filters, for example, colored the vision Spanish Christians formed about Inca life and history?

To accomplish this, three day-long workshops will be held over the course of the year, each one framed as a set of questions that scholars from across the social sciences and humanities will ask: What are the questions we’re asking? How do we ask them? Who answers these questions, and who listens to the answers?

Eight monthly seminars, each held at a different Brown center or institute, will complement the more theoretical work accomplished in the workshops. Arts and cultural events are also planned to expand the impact of the ongoing findings and engage the community beyond Brown.