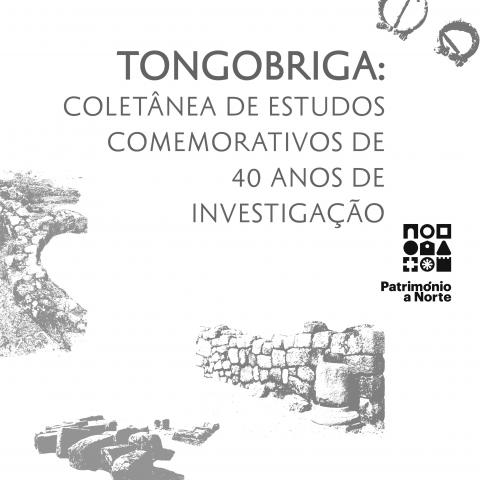 Brown University's excavations at the Roman and Iron Age site of Tongobriga, in northern Portugal, are featured in the sixth issue of the «Património a Norte» series, published by Direção Regional de Cultura do Norte: “Tongobriga: coletânea de estudos comemorativos de 40 anos de investigação” (Tongobriga: A Collection of Commemorative Essays from 40 Years of Research).

The publication brings together a set of thirteen contributions from sixteen authors, including Brown University Professor Emeritus Rolf Winkes and Dr. Jason Urbanus, a graduate of the Joukowsky Institute's doctoral program in Archaeology and the Ancient World. Brown's archaeological excavations at Tongobriga, led by Professor Winkes, were conducted from 2004-2009, and focused the material evidence of the Castros culture, including circular foundations of typical Iron Age houses, as well as pre-Roman cultural material, a large defensive wall, and the graves of an indigenous necropolis. These excavations are described in greater detail by Winkes, Urbanus, and Dr. Katerina Thomas Deree, in Chapters Three and Four of the DRCN's recent publication.

The full text can be read online, or downloaded as a pdf file.