Architectural Remnants of Land and Emergency

Anooradha Iyer Siddiqi Assistant Professor, Department of Architecture at Barnard College, will present her lecture Architectural Remnants of Land and Emergency as part of the On Speculation series. 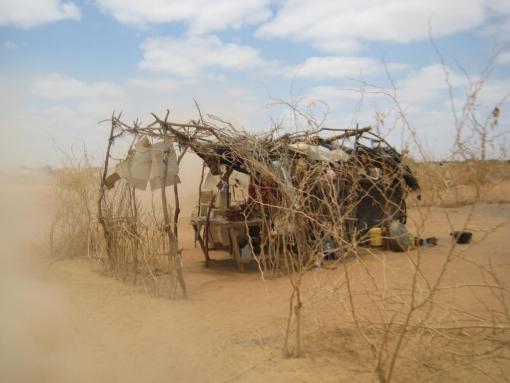 What if there were no refugees, but instead people who transgressed more powerful political formations? What happens when people fall outside of the territories demarcated by archives or treat land as something other than a legal substrate? This talk draws from the history, visual rhetoric, and spatial politics of the Dadaab refugee camps in Northeastern Kenya to speculate on histories of migration, land, and emergency. Moving beyond ahistorical representations of camps and their inhabitants, this talk asks how we formulate architectural histories of such contexts when little but an ephemeral architecture remains with which to narrate. It finds long migratory and colonial traditions in the spatial, material, and iconographic remnants of emergency. 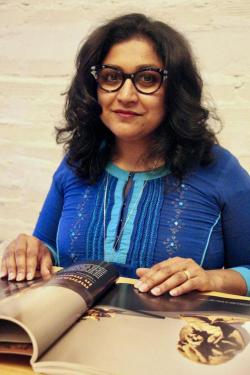 Anooradha Iyer Siddiqi is an assistant professor at Barnard College, Columbia University, and specializes in histories of architecture, modernity, and migration in the nineteenth and twentieth centuries, with focus on African and South Asian questions. Her work examines histories of architecture, craft, settlement, and land, experiences of migration and territorial partition, and constructions of the past through architectural practice, pedagogy, and discourse. She has written widely, including in The Journal of the Society of Architectural Historians, The Journal of Architecture, Perspecta, Humanity, e-flux Architecture, and The Funambulist, with forthcoming work in Comparative Studies of South Asia, Africa, and the Middle East.