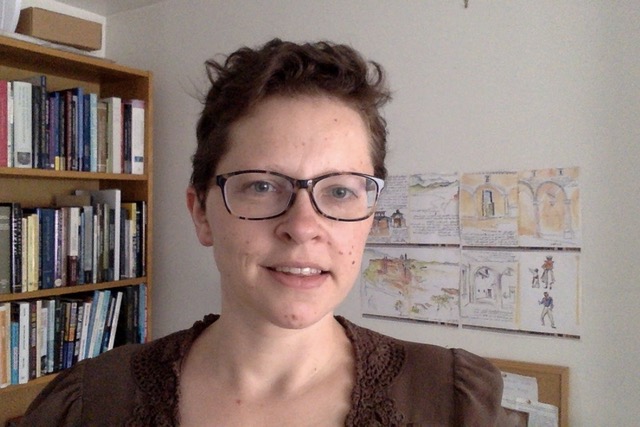 This Fall, Professor Amy Russell joins the Department of Classics at Brown University as Assistant Professor of Classics.

Amy Russell is a Roman political and cultural historian, with a particular interest in architecture, urbanism, and space. She is currently working on a monograph on the building activity of the imperial Senate, part of a larger project on the contributions of multiple social groups to imperial imagery and ideology. Her other current projects include work on the interactions between German and Anglophone scholarship on the Roman Republic, to include a publication of seminal German articles in translation, and a large-scale edited volume on the spatial turn in Roman studies. Her next major work will be a monograph on the institutional and cultural role of the populus Romanus, for which her preparations have included new collaborations with political scientists, historians, and lawyers on the construction of peoplehood across time and space.

After undergraduate study at Oxford, Amy graduated from UC Berkeley with a PhD in Ancient History and Mediterranean Archaeology, with a designated emphasis in Women, Gender, and Sexuality. Her first book, The Politics of Public Space in Republican Rome, was the winner of the 2017 C. J. Goodwin Award of Merit from the Society for Classical Studies. She is also a winner of the 2018 Philip Leverhulme Prize.  She is a founding member and former chair of the Women’s Classical Committee UK.

Due to the coronavirus pandemic, Prof. Russell is not yet able to join us in Providence; however, once life becomes a bit more normal, we look forward to seeing Amy in Macfarlane House and exploring our beautiful Brown campus.  Please join us in congratulating Professor Russell on her new position and welcoming her to the Department of Classics! 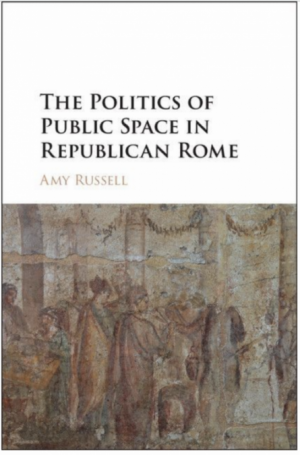