What a Difference a Year Makes

Within one year of the easing of travel restrictions to Cuba and five months after the restoration of diplomatic relations between Washington DC and Havana, the Consortium for Advanced Studies Abroad (CASA) Cuba program, led by Brown University, is among the very first US organizations to establish a physical presence – a center – in Havana since the ousting of US enterprises from Cuban soil shortly after the triumph of the Cuban revolution in 1959.  Its new home, in partnership with Casa de las Américas, Cuba’s leading research institution on Caribbean and Latin American studies, is the Galería Haydee Santamaría, a tastefully restored art gallery located in the Vedado district of Havana, just a stone’s throw away from the Malecón, the emblematic highway that skirts the city and the sea.  Renovations of the Galería, built in the Spanish colonial style in the early 20th century, began shortly after the easing of restrictions were announced one year ago today. “As a center that for many years has served as a dedicated repository for Cuba’s permanent collection of art of the Americas, it is fitting that, newly restored, it continues to serve an academic and a cultural purpose, as the site of CASA’s Cuba study center,” remarked Kendall Brostuen, director, Brown’s Office of International Programs, and chair of CASA’s Board of Directors.

Entrance to the Galería Haydee Santamaría

CASA, a non-profit academic consortium of leading United States research universities – Brown, Columbia, Cornell, Dartmouth, Harvard, Johns Hopkins, Northwestern, the University of Pennsylvania and Vanderbilt – was established in 2014 for the purpose of organizing and delivering rigorous education abroad programs in collaboration with leading world universities.  In Havana, CASA’s first center, the program challenges students to achieve a critical understanding of the key issues facing Cuba today through interaction with some of the country’s leading academic experts in the social sciences, arts and the humanities.  Each CASA member institution has full discretion with regard to the decision to send its students to a given CASA program.

In the fall 2015, CASA welcomed its first students – 29 of them – to Havana, where they have been able to take a combination of prescribed courses focusing on a range of themes – including Cuban history and politics, public health, gender and race, and contemporary Cuban literature – as well as direct enrollment courses offered alongside Cuban university students at the University of Havana.  This coming spring, 30 new students will attend the program.  CASA’s center director in Havana, Rainer Schultz, arrived to Havana to lead the program after having previously coordinated the Cuban studies program at Harvard’s David Rockefeller Center for Latin American Studies.  “CASA, as the first U.S. Academic institution with dedicated center space in Cuba, is ready to enter a new era in U.S.-Cuban academic relations,” said Schultz.  “The first 29 students are returning this weekend after an enriching semester in Havana and many plan to return for more academic work. They can be seen as young academic ambassadors between the two societies in all their richness and complexities. With our excellent partners CASA de las Américas and the University of Havana we will expand academic opportunities for both sides and make research and teaching on and in Cuba as exciting and feasible as it deserves to be.”

Caridad Tamayo, academic director of Casa de las Américas, shares CASA’s enthusiasm for this new cooperative initiative.  “The development of this joint project between Casa de las Américas and these leading world universities represents an important contribution to the diffusion and recognition by younger generations of the cultural works of our region.  This has been one of the principle objectives of Casa de las Américas since its founding and through these efforts we’ve been able to establish this important connection which, we’re confident, will prove to be productive and mutually beneficial for both countries." 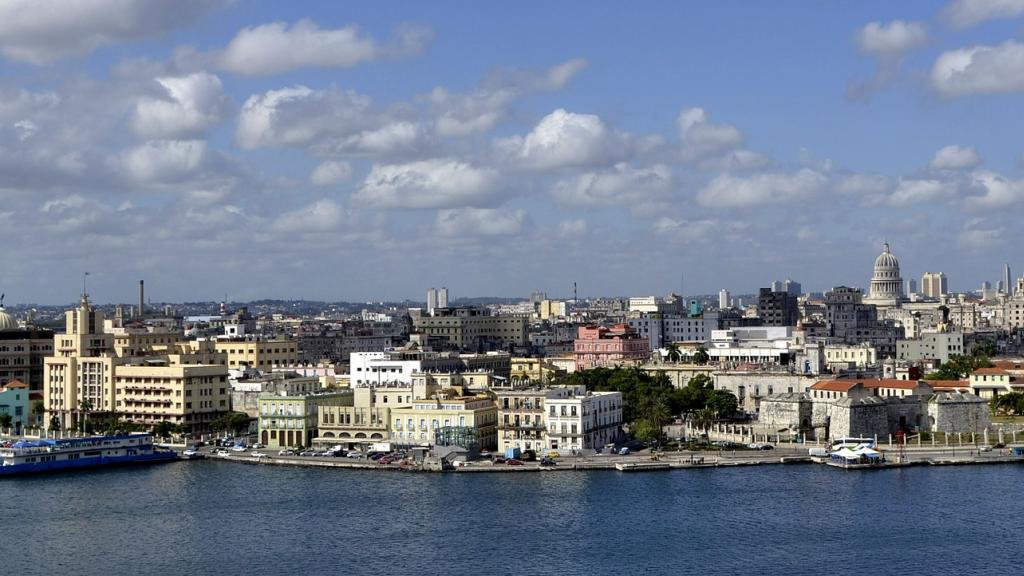 Our grant database offers a wide range of funding opportunities for undergraduate and graduate students, faculty, and researcher in different fields of work.