Made possible by generous grants from the Kirk Foundation, this annual interdisciplinary lecture series in the Program in Ancient Studies (the predecessor of the Program in Early Cultures) examined topics of broad interest involving the ancient world and was held from 2001-02 through 2005-06.

Read more about the series here. 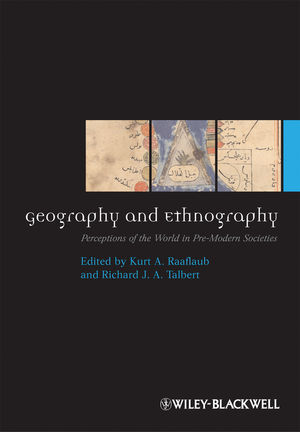 Geography, Ethnography, and Perceptions of the Ancient World in Antiquity

Monday, November 15, 2004, 8 pm:
Marc Brettler (Brandeis University)
“The Historical Texts of the Bible and the Bible as History” 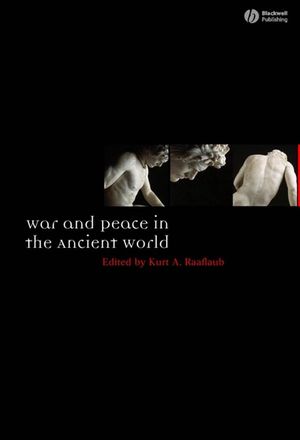 War, Peace, and Reconciliation in the Ancient World

10:45 am Nathan Rosenstein (Ohio State University):
"Whoever Desires Peace, Let Him Prepare for War: War and Peace at Rome"

Made possible by generous grants of the Kirk Foundation, the Rhode Island Committee for the Humanities, and the Charles K. Colver Lecturships Fund at Brown University, with further support by the Department of Classics and the Program in Ancient Studies.

All events are free and open to the public.

Perceptions and Representations of the Past in Ancient Civilizations

Monday, October 1, 2001
Erich Gruen (University of California at Berkeley)
“Cultural Borrowings: Fiction and Fable in the Fabrication of the Past”
7:30 pm, Smith-Buonanno, Room 106

Monday, February 4, 2002
Peter Machinist (Harvard University)
“The Voice of the Historian in the Ancient Near East”
7:30 pm, Smith-Buonanno, Room 106

Monday, February 25, 2002
Jan Assmann (University of Heidelberg and Yale University)
“Meaning and History: Representing the Past in Egypt and the Ancient Near East”
7:30 pm, Smith-Buonanno, Room 106