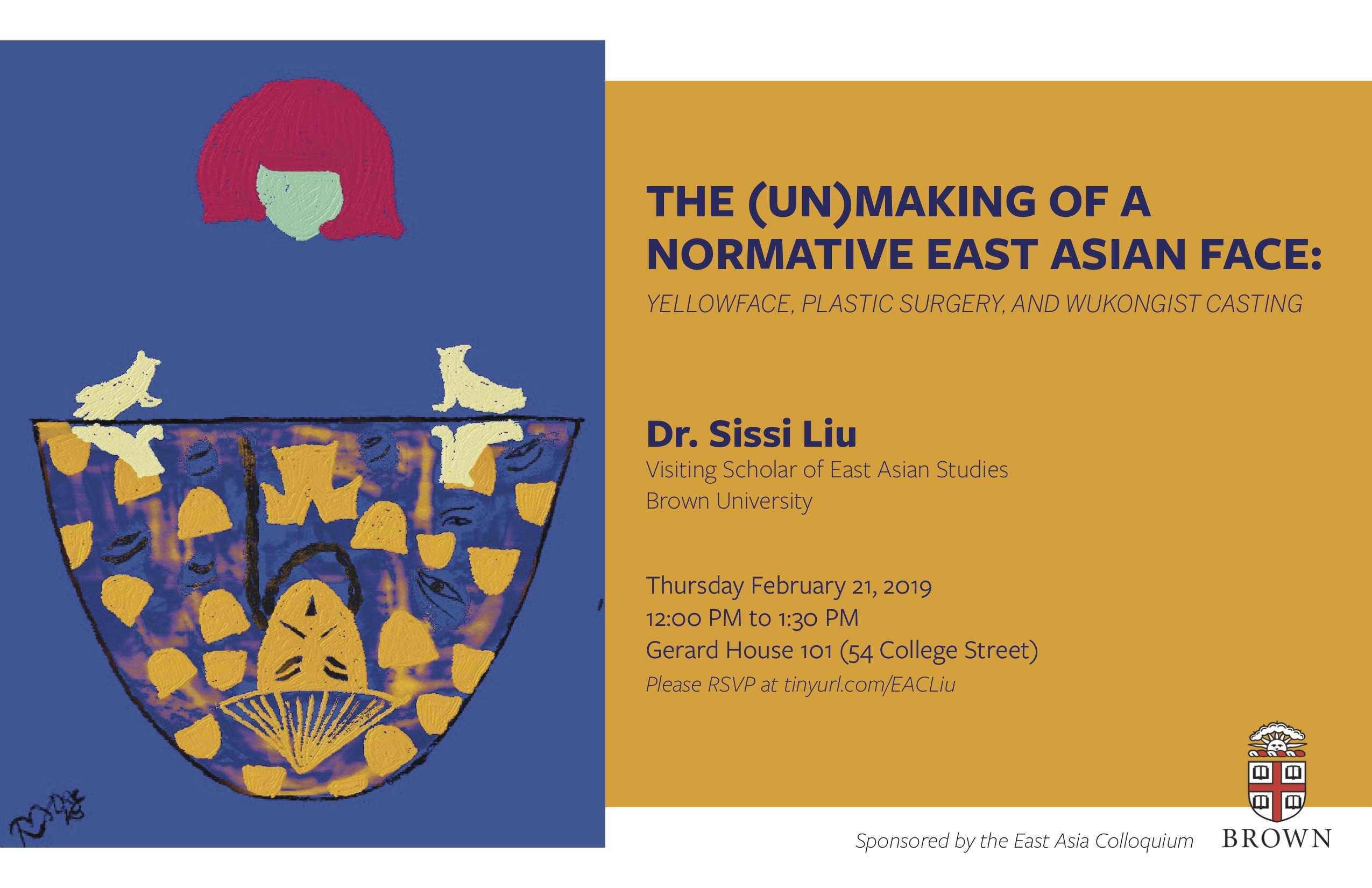 Dr. Sissi Liu is a scholar-artist whose work centers around modern and contemporary US and East Asian cultural production across multiple media, including musical theatre, dance, digital performance, comic books, and visual arts and design. Her book manuscript, Shapeshifter Consciousness: Wukongism as Method for Asian/American Performance, offers one of the first conceptual frameworks informed by an East Asian narrative to examine cross-cultural theatre and performance. Her research is published or forthcoming in venues such as Performance Research, Studies in Musical Theatre, Asian Theatre Journal, Performance and Spirituality, edited volumes iBroadway: Musical Theatre in the Digital Age and The Routledge Handbook of Asian Theatre. As a theatre practitioner, she has dramaturged and directed at the Carnegie Hall, The Juilliard School, Time Square Alliance, PS122, Martin E. Segal Theater, among others. She is a classically trained pianist and composer, and holds a PhD in Theatre and Performance from The Graduate Center, City University of New York.

If you would like to attend the event, please RSVP by filling out this form by Monday, February 18, at noon. The form is also available at www.tinyurl.com/EACLiu. We appreciate your cooperation in helping us get an accurate headcount and dietary information for the talk.