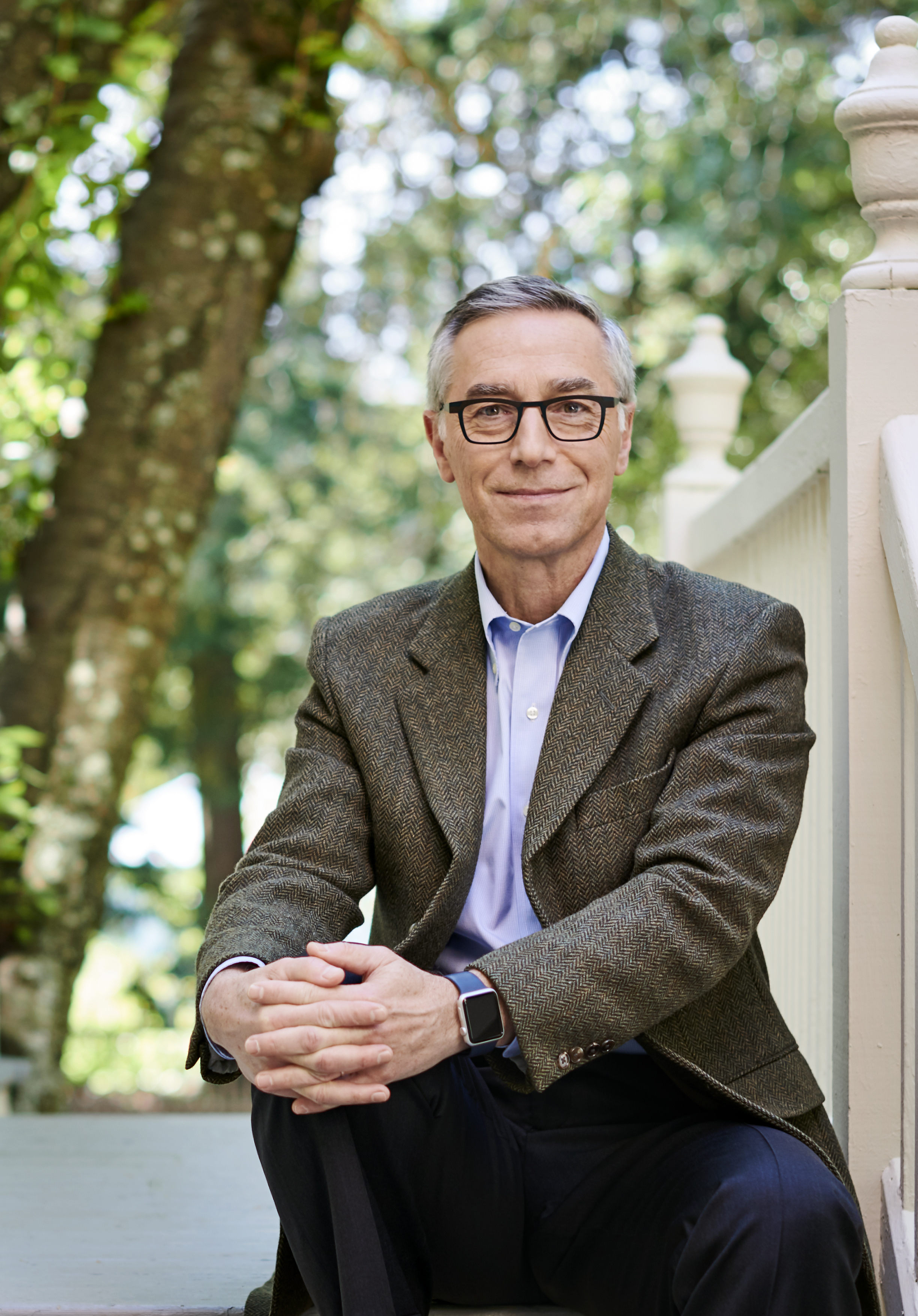 Richard M. Locke is an internationally respected scholar and authority on international labor rights, comparativepolitical economy, employment relations, and corporate responsibility.  Working with leading firms like Nike, Coca-Cola, Apple, and HP, Locke and his students have demonstrated how corporate profitability and sustainable business practices can be reconciled.

He is the author of five books: Production in the Innovation Economy (The MIT Press, 2014, with Rachel Wellhausen); The Promise and Limits of Private Power: Promoting Labor Standards in a Global Economy (Cambridge University Press, 2013); Working in America (The MIT Press, 2001, with Paul Osterman, Thomas Kochan, and Michael Piore);Employment Relations in a Changing World Economy (The MIT Press, 1995, with Thomas Kochan, Michael Piore); and Remaking the Italian Economy (Cornell University Press, 1995). For his ongoing research on fair and safe working conditions in global supply chains, Locke was awarded with an inaugural Progress Medal for Scholarship and Leadership on Fairness and Well-being by the Society for Progress in 2016. He received the American Political Science Association 2018 Dorothy Day Award for Outstanding Labor Research for the article he co-authored, "Does Compliance Pay? Social Standards and Firm-level Trade,” which appeared in the American Journal of Political Science, and he was named the 2005 Faculty Pioneer inAcademic Leadership by the Aspen Institute.

Locke joined the Brown University community in 2013, serving as Howard R. Swearer Director of the Thomas J. Watson Institute for International and Public Affairs. Prior to this, he served for 25 years on the faculty at MIT, holding the Alvin J. Siteman Chair in Entrepreneurship and later the Class of 1922 Chair in Political Science and Management. Locke pioneered the Global Entrepreneurship Laboratory at MIT’s Sloan School of Management in 2000, for which he received the MIT Class of 1960 Teaching Innovation Award in 2007 and the Jamieson Prize for Excellence in Teaching in June 2008. He also served as chair of the MIT Political Science Department and deputy dean in the Sloan School of Management.

Locke earned his Bachelor of Arts from Wesleyan University, a Master of Arts in education at the University of Chicago, and a Ph.D. in political science, with a specialty in political economy, at MIT. He has held visiting faculty positions in Italy, Germany, the United Kingdom, and Brazil and has received fellowships from the GermanMarshall Fund, the Social Science Research Council, the Hewlett Foundation, and the Sloan Foundation. He is a member of the Council on Foreign Relations and the ILO-IFC Better Work Program Advisory Committee, and from 2013-2016, he served as chair of the Apple Academic Advisory Board, a group of independent academics who worked with Apple to improve labor conditions among the company's suppliers.

Locke was appointed Brown University's 13th provost in July 2015, and named the Schreiber Family Professor of Political Science and International and Public Affairs in January 2018.