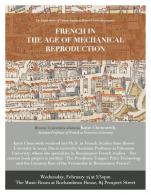 All Week:
La Grande Cueillette de citations
A scavenger hunt awaits you!  Think of a quote that inspires you in some way, and place it in a public space on campus.  The goal is to find the quotes others have posted, taking pictures of those which you particularly like most. 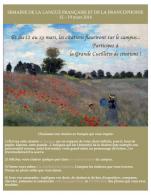 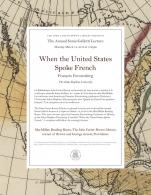 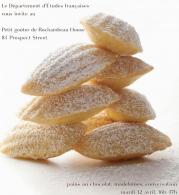 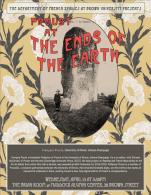 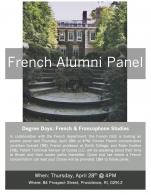 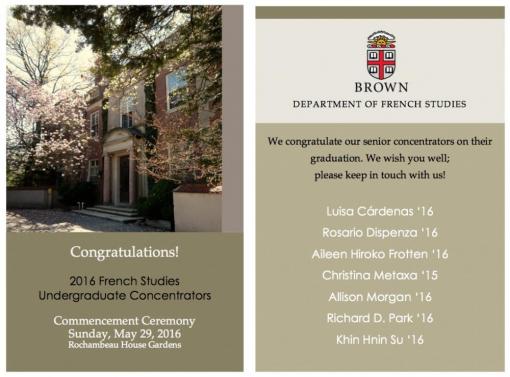