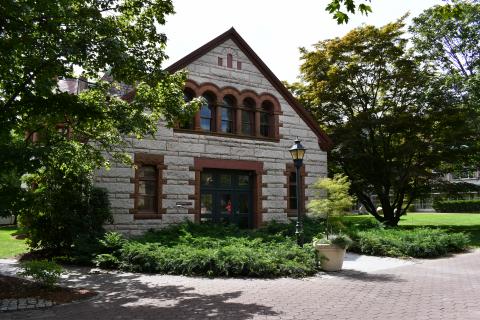 As the fall welcomes the class of 2023, the Physics Department welcomes the opening of the “Brown Theoretical Physics Center” (BTPC) in the renovated Barus Building and expand the physical environment of the department by 8,410 square feet of space for offices, a physics forum, and a departmental “commons” where it is hoped all members of the physics community will see as their home.

Specifically the BTPC was created to nucleate faculty research teams bridging various areas of prominence in sub-fields of theoretical physics present already within the Physics Department, as well as cross departmental boundaries with other science, mathematics, and engineering departments. To fulfill this mission, BTPC has to function in two modes.

The Physics Department already has a strong national and international presence in three sub-disciplines of physics: Astrophysics-Cosmological Theory (ACT), Condensed Matter Theory (CMT), and High Energy Theory (HET).  BTPC plans to coordinate in ways that amplify the activities and accomplishments within these three research directions. However, a second motive for the creation of the BTPC is to create a space for innovation between these three research directions.

The primary lever for doing the first is by providing dedicated physics department spaces within which the fine work of the ACT, CMT, and HET groups can interact and invite presentations by off campus experts. This may be in the forms of single special focus colloquia, seminar presentations, workshop conference hosting, or medium to long- term visitor space.

The primary lever of the second mode of BTPC activity will be the creation of a core of young researchers who will join the department and act as “new connective tissue” between the three pillars of strength and catalyze interactions that cut across traditional boundaries of the ACT, CMT, and HET campus activities.

An important departmental asset to be deployed will be the new Barus Hall which will be home to the BTPC.  The renovation was planned to create an “innovation space” following models of best practice from around the country. The commons area aspires to become the physics department “community home.” Some of the departmental theorists are expected to move from current locations in Barus & Holley drawing membership from each of the current ACT, CMT, and HET groups.  Placing this assortment of researchers in close proximity to one another is likely to stimulate discussions across existing boundaries within the sub-disciplines and open new avenues for collaboration. The BTPC also has a commitment to bring in colleagues from other departments across campus to create an even stronger climate of interdisciplinary and cross-disciplinary research. 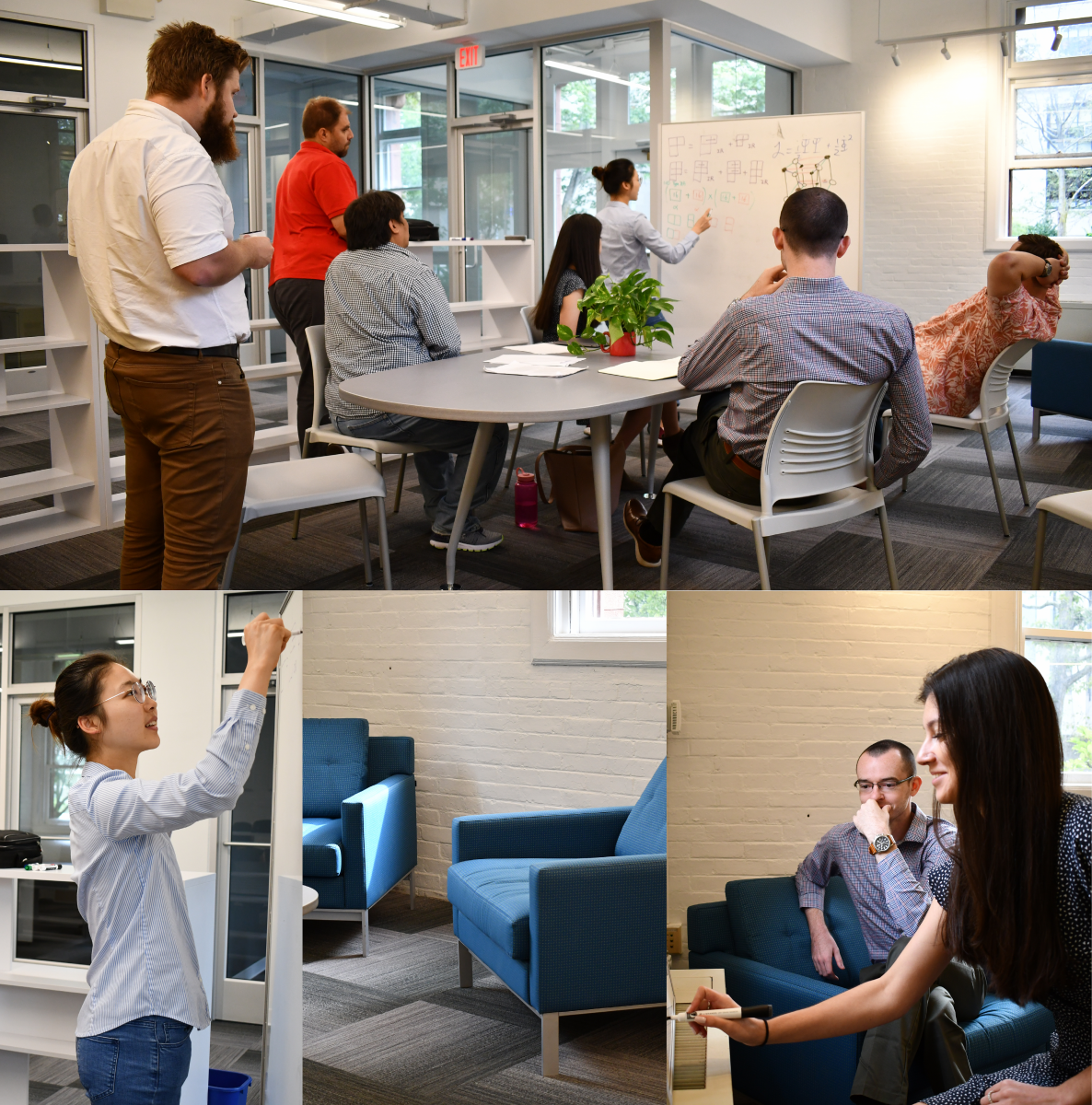