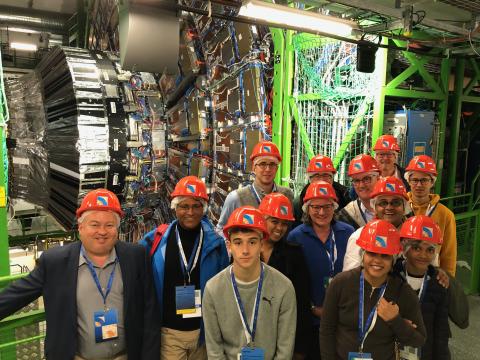 Professor Greg Landsberg led a tour of the CMS detector site for twelve Brown Alumni in Geneva, Switzerland.  The tour ended with a lecture on "Large Hadron Collider: Past, Present, and Future"

Prof. Landsberg joined the Brown faculty in 1998 following post-doctoral research at Fermi National Accelerator Laboratory, Batavia, IL. Since then Prof. Landsberg has served as a convener of the D0 Exotics (1997-2000) and New Phenomena (2002-2004) groups, as well as the Deputy Physics Coordinator of the D0 collaboration (2004-2005). Since 2005 his main research focus is the CMS experiment at the CERN LHC. He was a convener of the CMS Exotica physics analysis group in 2009-2010, CMS Physics Coordinator in 2012-2013 (culminating in the discovery of the Higgs boson), and Publication Commitee Deputy Chair (2014-2015). He also served as the CMS HCAL Detector Performance Group convener (2014-2015), and currently serving as a convener of the CMS B Physics group and pursuing exploration of flavor anomalies that currently constitute the most significant experimental deviation from the Standard Model predictions. 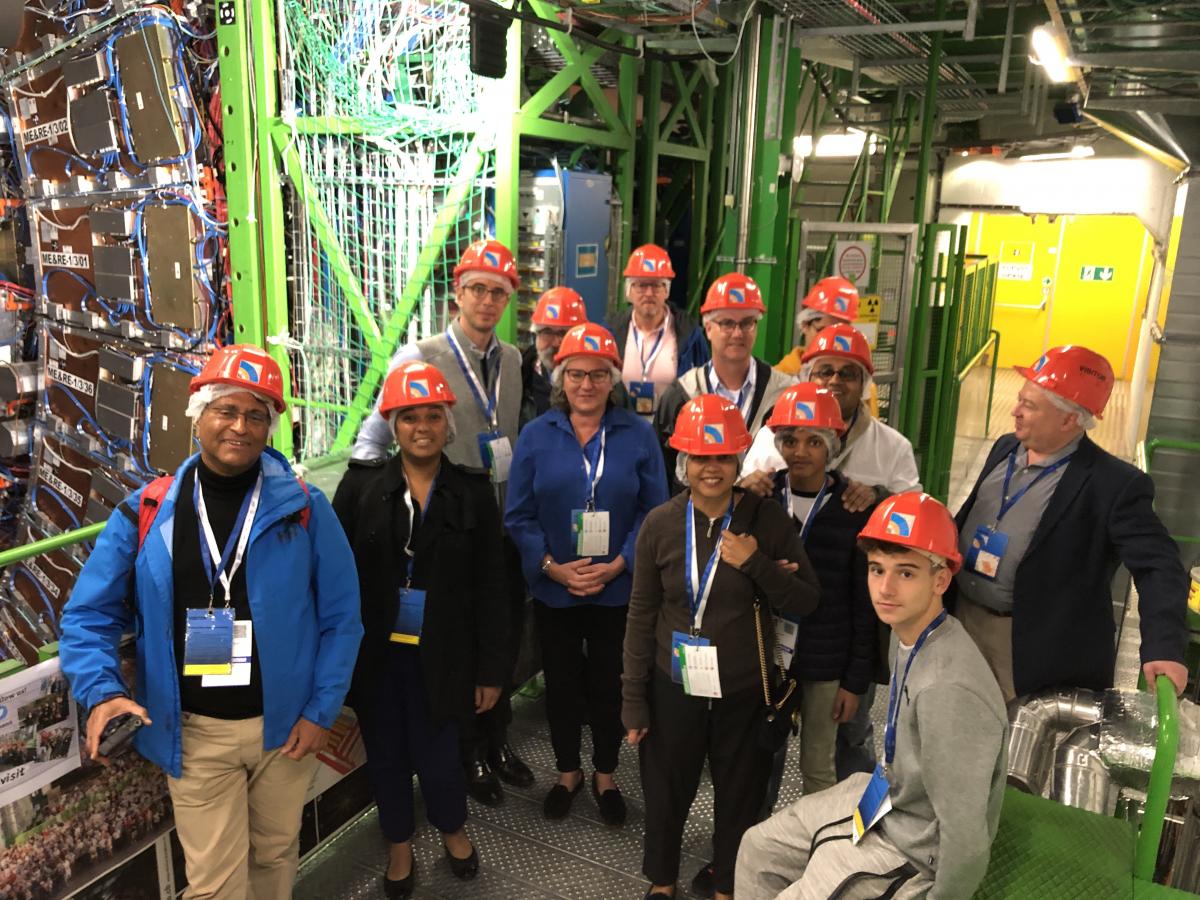