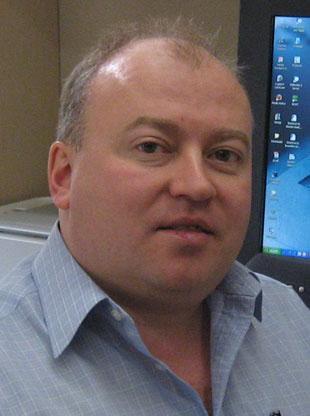 Brown’s Thomas J. Watson, Sr. Professor of Physics, Greg Landsberg and department colleagues have been awarded a 2021 Seed Research Award for a project entitled, “Using Artificial Intelligence to Search for New Physics Underground, on the Ground, and in the Sky.”

The team proposes to utilize advanced Artificial Intelligence (AI) methods and a combination of supervised and unsupervised Machine Learning algorithms to look for unusual patterns in data of experiments underground, on the surface of the Earth, and in the sky. The group seeks to leverage significant developments over the past few years in high-power, massively parallel computing made possible in part by the advancement of fast GPUs, FPGAs, and specialized processors which have taken AI to a qualitatively new level, making it a valuable tool for scientific research.

Underground the group will focus on unconventional experimental signatures of new physics in the Brown-led LUX-ZEPLIN Dark Matter Experiment’s detectors by exploring new methods for identifying heterogeneous particle recoil signatures involving both nuclear and electron recoil components. On the surface, they will look for jets with unconventional structures or patterns at the Compact Muon Solenoid experiment at the Large Hadron Collider. In the sky, they will use forecasting weak gravitational lensing data from the Square Kilometer Array to discern the presence of dark matter substructure using time-dependent spatial correlations.