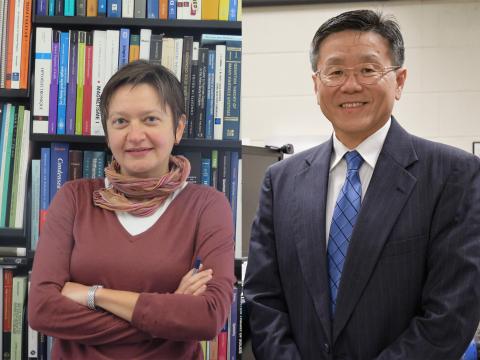 Named professorships are a prestigious honor for individual faculty members, and they also provide an ongoing source of financial support to the University. Most chairs are endowed in perpetuity. According to Brown Provost Richard Locke, “Endowed professorships are crucial to our capacity to recruit, recognize and retain the most talented scholars and teachers to Brown. It is through these valuable positions, made possible through the generosity of donors, that we are able to ensure the continued excellence of our faculty and to support their research and discovery in areas of study with great consequence to society.”