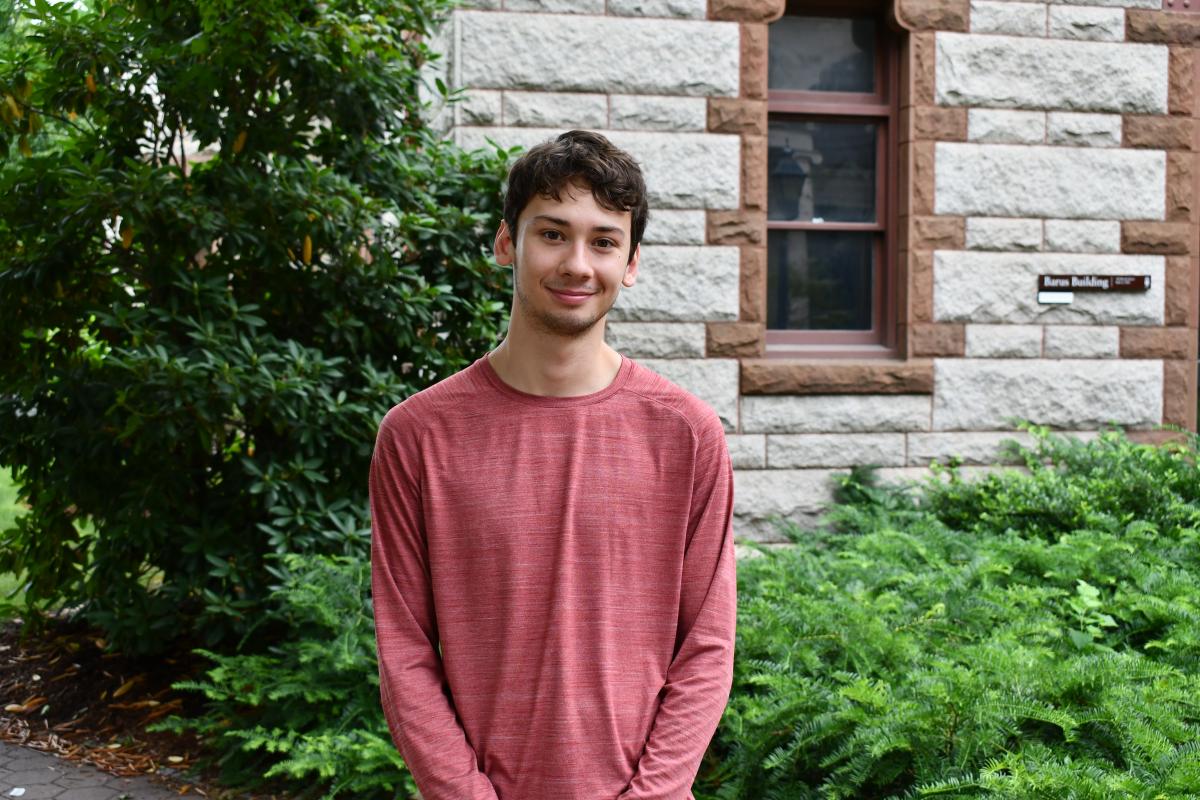 Can you share about the research you worked on this summer?

The world we live in is constructed from a few dozen types of so-called elementary particles – particles which cannot be broken down into smaller pieces. Each species of particle has a characteristic mass and these masses tend to vary exponentially between particle species. This exponential hierarchy of particle masses is actually quite surprising because all standard model particles (with the exception of neutrinos) acquire their masses in an identical manner via the Higgs mechanism. Accordingly, one wouldn’t intuit that their masses would naturally differ so significantly and there is significant mathematical machinery supporting the intuition that this is an “unnatural” state of affairs. Nevertheless, this is the world we live in, and my current research is in a subset of particle physics devoted to “naturalness” considerations as there is compelling reason to suspect that any fundamental theory of physics will be a natural one. Specifically, I am attempting to construct exponential hierarchies in a natural way by using the statistical properties of random matrices.

What did you enjoy doing this summer while at Brown and in Providence?

Every couple of weeks over the summer, there is a big afternoon get-together among the physics researchers. It's always a lot of fun to learn about the exciting projects that other students are working on and to learn from people who work in branches of physics that I don't normally get much exposure to. The snacks and drinks are consistently delicious, and after an hour in the sun, I'm always re-energized and ready to be productive in the lab.