PROVIDENCE, R.I. [Brown University] - On August 5, 2019, the Population Studies and Training Center lost a visionary scholar, founding director, and beloved mentor Sidney Goldstein. He was 92. Sid served on the faculty of the Department of Sociology at Brown University for nearly 50 years, and retired in 1993 as the George Hazard Crooker Professor of Sociology. In his long career at Brown, Sid left an enduring legacy. He wrote field-defining books and papers on migration and urbanization, on the demography of the American Jewish population, and other topics. Sid was also a pioneer in building population studies research, training, and outreach around the world. At Brown, he founded the PSTC, and through his decades-long commitment, built a vibrant intellectual community. Today this PSTC community includes hundreds – if not thousands – of individuals in R.I. and around the globe who are all connected in some way because of Sid’s enduring work.

Sid’s vision was a demographic research center where scholars collaborate across disciplines, integrate research and training, and partner with governments, academic institutions, and other stakeholders to produce and analyze population data to support planning and improve global well-being. This vision was unusual for its time, and distinctly infused with the Brown ethos of student-centered learning and engaged scholarship.

Sid arrived on Brown’s campus as an assistant professor of sociology in 1955, two years after completing his Ph.D. in Sociology at the University of Pennsylvania. Soon after, he was approached by the R.I. Development Office to conduct studies of the state’s population. This work, in collaboration with fellow Brown sociologist Kurt Mayer, led to a series of monographs. Always a dedicated teacher, he immediately saw this project not only as a way to partner with the R.I. Development Office, but also as an opportunity to integrate graduate student training. Public engagement and mentorship, characteristics of this early project, would become defining elements of his professional career.

Sid was a beloved teacher and mentor. During his career, he was a caring and thoughtful advisor to more than 100 doctoral students, and an informal mentor to countless more undergraduate and graduate students. He embodied, and imparted, principles of intellectual integrity, and is remembered with great affection by his former students and colleagues for his generosity of spirit. They also remember fondly spending time with both Sid and Alice, Sid’s partner in life and work, and the professional and personal support they experienced through correspondence, dinners, and visits during and after their years at Brown.

Throughout his career, Sid engaged early career scholars from countries around the world. He collaborated with them to support demographic research and outreach that would be valuable to government planning and programs. With encouragement and support from the United Nations, Sid launched a research agenda with colleagues in Asia. His work in Thailand showed how temporary and repeat migration affected urban growth. As one of the first western social scientists to enter China, where government policies strictly controlled population movement, Sid helped to develop migration surveys and collaborated with Chinese scholars who were rebuilding demographic programs. Back in the U.S., Sid was equally engaged with his demographic studies of American Jews, and used the lens of migration and mobility to help to describe their diversity and cohesion.

When Sid was named the International Union for the Scientific Study of Population (IUSSP) Laureate for 2005, Jacques Vallin, then the IUSSP president, noted, ironically, that though Sid was professionally known as one of the world’s best scholars of migration and urbanization, Sid never migrated himself, and spent his entire career at Brown. Sid’s commitment to building a multidisciplinary globally-engaged population center at Brown, and Brown’s support of this effort, helps to explain this long and fruitful match.

In addition to being named an IUSSP Laureate, Sid received numerous other accolades and honors. He was a past president of the Population Association of America, and a recipient of fellowships from the Guggenheim Foundation, the Fulbright Foundation, and the Social Science Research Council, to name but a few.

As we reflect upon Sid’s remarkable contributions to the PSTC, Brown University, and the global community of sociologists and demographers, we note the continued relevance of his vision. Many parts of the world in 2019 are witnessing the rise of authoritarian governments and challenges associated with migration, including increased fear of and violence towards immigrants. At this difficult time, we take heart from Sid’s professional and personal values, which exemplified inclusion, openness to and support for others, rigorous scholarship, and mutual respect. We are grateful to Sid for his extraordinary contributions to our field, and for his enduring vision for population science, which lives on at PSTC.

The Jewish Alliance of Greater Rhode Island will host a memorial celebration on Monday, September 23, 2019 at 6:00 p.m.


Remembrances
We invite remembrances of Sid from Brown friends and the population community, which we will compile and share with Sid’s family and all those who contributed reflections. Please send any recollections, photos, or notes to Kelley Smith at [email protected] by October 15, 2019. 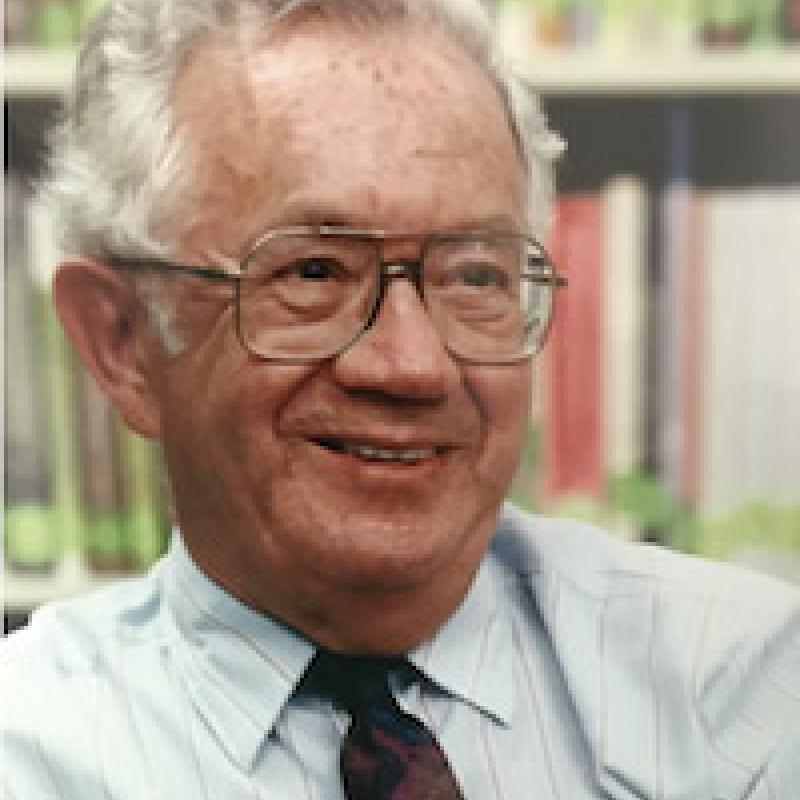