PSTC faculty associate John Papay (Education and Economics) is part of a research team whose June 2020 report on educational outcomes and disparities in Massachusetts has received attention from publications such as The Boston Globe and CommonWealth Magazine.

While Papay and his colleagues found that college enrollment has increased among all student demographic groups, the education system is not yet “the great equalizer” that educator Horace Mann envisioned. Although overall college graduation rates rose between 2003 and 2011, most of the increase occurred among higher-income and white students. The gap in college graduation rates between white students and their black and Hispanic counterparts, and the gap between high-income and low-income students, has increased.

The research team also found that among students with the same MCAS scores, those from high-income homes were more likely to obtain a four-year college degree than those from low-income homes. Given the current state of the country, these trends will likely prove even more important to continue monitoring.

“We think these findings are particularly important given the impending budget cuts that will likely happen because of the pandemic,” Papay noted. “As states and districts consider their funding priorities, they need to redouble efforts to close racial, ethnic and socioeconomic gaps in educational outcomes.”

Along with implications for school budget cuts, the findings are relevant to the current unemployment crisis. “The report's key findings shine light on educational inequalities that play out in the labor market. And, the pandemic and recession have certainly exacerbated these inequalities,” Papay explained.

Papay also commented on how the study’s findings can inform other states, including Rhode Island. “As for Rhode Island, I think there are several pieces,” he said. “One is that the state has recently adopted a new accountability test based on the MCAS. Thus, our analyses of the MCAS would have implications for the state. Second, as Rhode Island begins a new era of education reform, the lessons of Massachusetts over the past two decades – both the progress for all groups and the substantial inequality that remains – will be relevant for policymakers in Rhode Island to consider.” 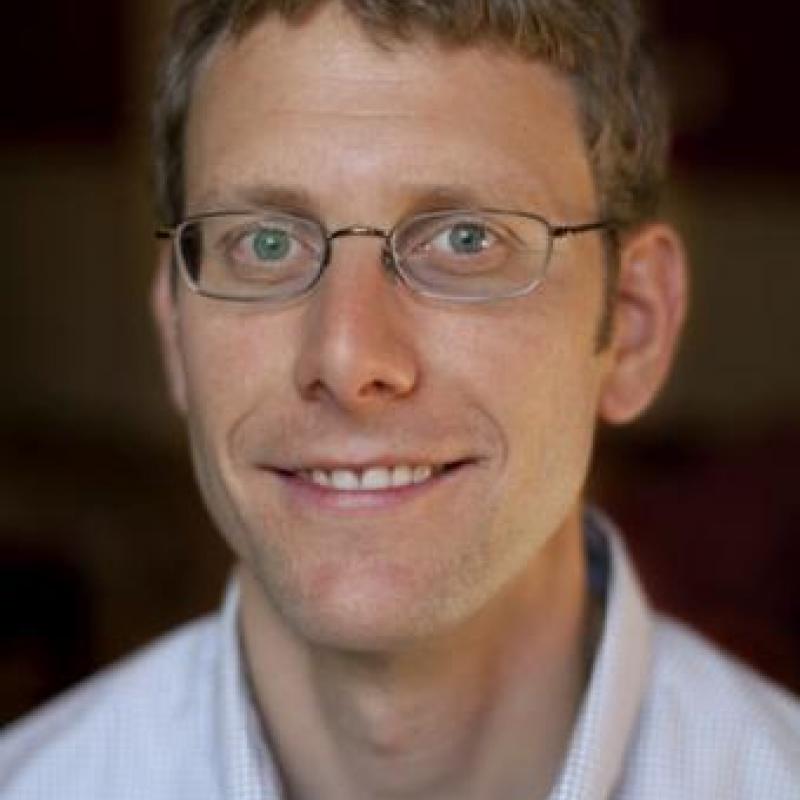