PSTC faculty associate Maria Steenland, Assistant Professor of Population Studies (Research), was recently awarded an R03 grant by the National Institutes of Health. This grant will fund her continued research with Professor Jessica Cohen at Harvard University to study the effect of a new South Carolina Medicaid reimbursement policy that allows hospitals to provide long-acting reversible contraception (LARC) to women immediately after childbirth.

While LARC methods—intrauterine devices and contraceptive implants—are more effective than other modes of contraception such as condoms or withdrawal, they are often difficult to obtain in the first months after pregnancy because of the responsibilities that come with raising a child and gaps in insurance coverage.

Steenland believes that providing LARCs in the immediate postpartum period will give women more control over childbearing. “A woman’s ability to choose whether and when she has kids is a really integral part of human rights,” she said. Studies suggest that 70 percent pregnancies occurring within 12 months of childbirth are unintended, but women are physically capable of becoming pregnant just as soon as six weeks after childbirth.

If LARC reimbursement leads to a reduction in short interval births between pregnancies, Steenland said it may suggest that the policy is helping women “achieve their fertility preferences.” Some literature suggests that short interval births are also associated with increased risk factors for newborns, including preterm birth, low birth weight, and death. Steenland’s research will help contribute to that literature by testing the theory.

Now, Steenland is studying whether the Medicaid reimbursement alone is enough to motivate hospitals to offer immediate postpartum LARCs. To deliver the service, hospitals must purchase the contraceptives upfront in anticipation of demand. In addition, they must coordinate with pharmacies that provide LARCs, train providers, and adjust their billing systems. She believes all of these barriers discourage hospitals from supplying LARCs after childbirth.

Since 2012, 43 states have begun to offer Medicaid reimbursement for the contraceptives. In another project funded by Harvard School of Public Health, Steenland and Cohen will extend this work to several other states that began reimbursement for inpatient LARCs after South Carolina.

According to Steenland, increasing contraceptive method choice for women immediately postpartum is a positive step for reproductive rights. “We could certainly do better” to create “policy in the United States that ensures women's complete reproductive freedom, including access to the full range of contraceptive methods at convenient times and affordable prices,” she added. 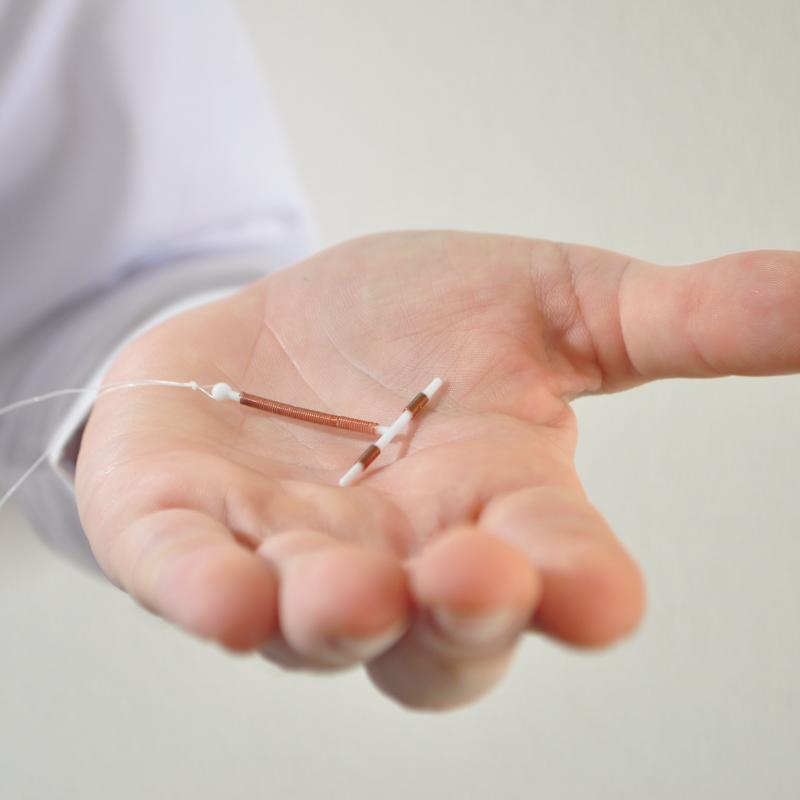