Every Household Its Own Government: Improvised Infrastructure, Entrepreneurial Citizens, and the State in Nigeria

In his recently published book Every Household Its Own Government: Improvised Infrastructure, Entrepreneurial Citizens, and the State in Nigeria, PSTC Anthropologist and Director of the Brown Africa Initiative Daniel Jordan Smith highlights how the Nigerian people have successfully embraced self-sufficiency in response to unreliable government services.

“The book has two overarching messages,” Smith said. “The first is to impress upon readers just how much time and effort people in Nigeria – like many other places in the world – spend trying to cobble together fundamental infrastructure and basic services that many of us take for granted.”

As Smith recounts, the Nigerian people have displayed impeccable resilience while navigating modern day life in the absence of reliable government services, particularly amidst the lack of dependable electricity infrastructure. Due to these challenges, as the title of Smith’s book suggests, and as Nigerian families often say themselves, “Every household is its own local government.”

Despite this ingenuity, Smith also notes that this self-sufficiency has not developed in a vacuum — in fact, it might even further compound governmental failures for the very people attempting to navigate them. As he relays, “People’s struggles to deal with the state’s shortcomings shape the experience of citizenship and, paradoxically, help to solidify state power. The state is not only present in its apparent absence, it is also complicit in, and benefiting from, its seeming failures.”

“Despite the ingenuity demonstrated in Nigerians’ improvisation of infrastructure, life is hard and people are frustrated, especially with the government,” he added. “What gives me hope is the tireless capacity of Nigerians themselves to maintain hope in the face of seemingly intractable obstacles. Most Nigerians I know sincerely believe that their country’s future is bright. And who better to translate those hopes into realities than Nigerians themselves?”

Professor Smith received seed funds from the PSTC in 2018 for this project, tied to the center's P2C NIH award. In addition to the PSTC seed funds, in 2020, Smith also received external support for the project through a John Simon Guggenheim Memorial Foundation Fellowship.


Learn more about Daniel Jordan Smith’s findings at “Generator Mafias, Electric Power, and the Aspiring Middle Class in Nigeria,” an April 8th presentation hosted by the Working Group in Anthropology and Population (WGAP). 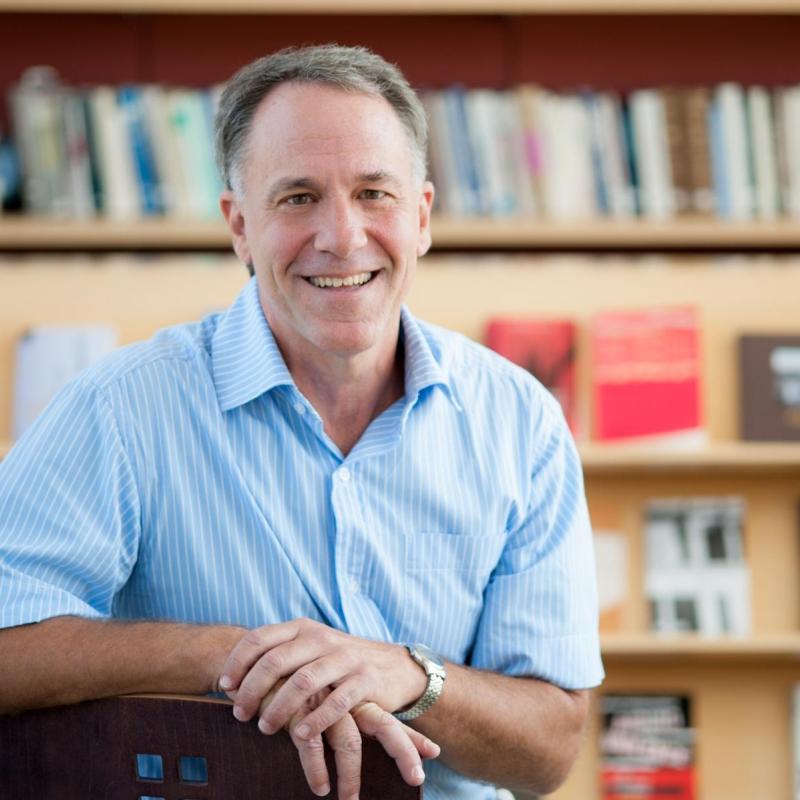