Professor of Anthropology and Italian Studies 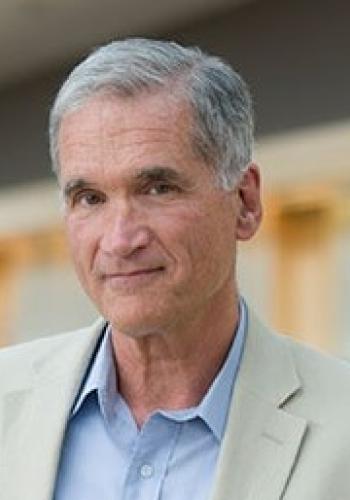 David Kertzer joined Brown University in 1992 and the PSTC in 1993. He was appointed Provost in 2006, serving in that role until 2011. Kertzer founded and directed the Anthropological Demography program. He was also founding Director of the Politics, Culture, and Identity research program of the Watson Institute for International Studies.

Kertzer was the principal investigator of the research project "Explaining Very Low Fertility," funded by grants totalling over $1 million from NIH and NSF for the period 2004-2008. He is currently working on extending the work he had earlier done on the politics of identity categorization in national censuses to the larger question of the implications of the use of identity categories in demographic research and writing.

“The perils of reification: Identity categories and identity construction in migration research.” Pp. 23-34 in Francesca Decimo and Alessandro Gribaldo, eds., Boundaries Within: Nation, Kinship and Identity among Migrants and Minorities.  Cham, Switzerland: Springer, 2017.