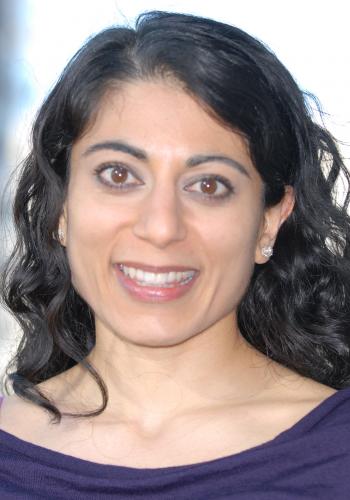 Jayanti Owens joined Brown University and the PSTC in 2015. Broadly, her research focuses on the causes of gender, racial/ethnic, and immigrant educational and labor market inequality. Her current research addresses three puzzles: The growing, female-favoring gender gap in educational attainment in the United States; a growing disparity in parents' and teachers' perceptions of boys' and girls' childhood behavior problems across cohorts; and the uneven educational and career penalties associated with males' and females' behavior problems.

Amid the marked rise in the diagnosed prevalence of behavior problems such as attention-deficit/hyperactivity disorder (ADHD) among children in the United States, Owens investigates social and medical explanations for this rise in diagnosed prevalence across cohorts. She also uses a counterfactual framework to examine cohort and gender differences in the effects of ADHD diagnosis and treatment on later well-being and educational and labor market outcomes. Owens' work has appeared in journals such as Sociology of Education, Social Science Research, Ethnic and Racial Studies, and Sociology of Religion.

Owens, Jayanti. (2014). “Racial/Ethnic Variations in the Consequences of Religious Participation for Academic Achievement at Elite Colleges and Universities.” Sociology of Religion, 75(1): 80-112.