George S. and Nancy B. Parker Professor of Economics 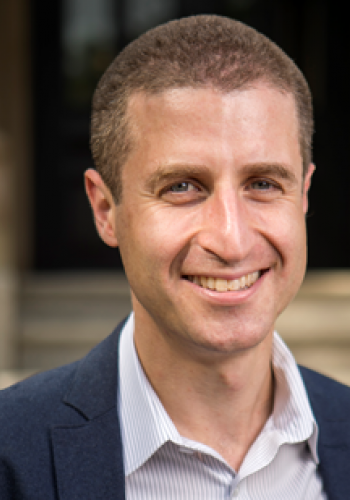 Prior to joining Brown University and the PSTC in 2015, Jesse Shapiro was the Chookaszian Family Professor of Economics at the University of Chicago Booth School of Business. His research addresses industrial organization, political economy, and behavioral economics.

Shapiro received his BA in economics in 2001 and his PhD in economics in 2005 from Harvard University. He is a Research Associate at the National Bureau of Economic Research and a former editor of the Journal of Political Economy. He was a 2011-12 Alfred P. Sloan Research Fellow.

“Greater Internet Use Is Not Associated with Faster Growth in Political Polarization among US Demographic Groups” (with Levi Boxell and Matthew Gentzkow). Proceedings of the National Academy of Sciences, October 2017.

“Special interests and the Media: Theory and an Application to Climate Change.” Journal of Public Economics, December 2016.