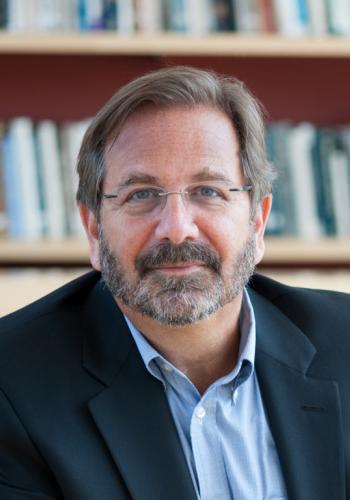 Gutmann's most recent book is Are Men Animals? (Basic Books 2019).  He has another book project in process: Citizens of the World: Global Affinities, and is co-editor of the Global Square book series with University of California Press. From 2009 to 2013, he was Vice President for International Affairs at Brown, leading the University’s efforts to build collaborations and exchanges with leading institutions around the world and major programs relevant to internationalization.
Gutmann has a Master’s in Public Health, and in 2008 he won the Eileen Basker Memorial Award for the best scholarly study on gender and health. He has also been a visiting professor in China, France, Mexico, Spain, and Thailand.  In addition to working in Latin America for the past 25 years, Gutmann’s undergraduate major was modern and classical Chinese.