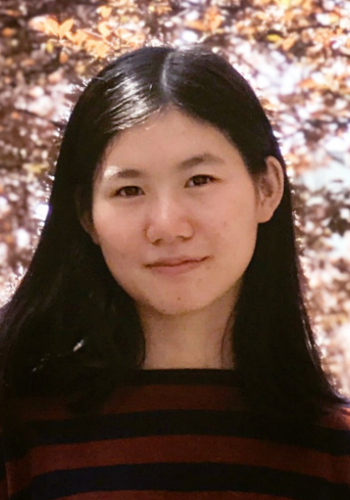 Weijia Zhang joins the PSTC as a visiting student. She received her masters degree in Human Geography from East China Normal University in 2016. Zhang's research interests are on issues related to population geography, population migration, and population and resources environment, especially the urban population in China, including urban population capacity, rural-urban migration and urbanization. She has studied the Climate-comfortable Period (CCP) from 1961 to 2010 based on the census and climate data in China.

With the analysis of 2015-2017 National Dynamic Monitoring Survey of Migrant Population in China, Zhang's current research focuses on the new trends, new characters, and new problems of migrants in big cities such as Beijing, Shanghai, and Guangzhou. She also wants to figure out the residential spatial patterns of immigrant families and the driving forces. Her research explores the ways to promote social integration of migrants, which is a key part of the overall stability and maturity of the society as a whole.