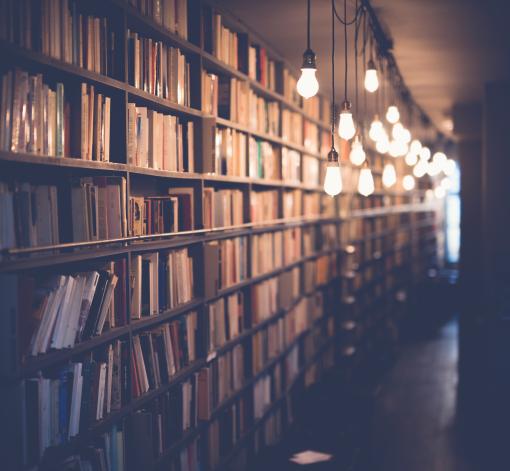 Australian Lesbian and Gay Archives
The Australian Lesbian and Gay Archives (ALGA) is a non-profit organization committed to the collection, preservation and celebration of material reflecting the lives and experiences of lesbian, gay, bisexual, transgender and intersex LGBTI Australians. It has over 150,000 items, constituting the largest and most significant collection of material relating to LGBT Australians and the largest collection of LGBT material in Australia, and the most prominent research center for gay, lesbian, bisexual, trans* and intersex history in Australia.

Center for Sex and Culture Library and Archive
The collection is unique in its dedication to collecting and preserving information about sex as we have known it, do know it, and continue to learn about it, worldwide.

In existence for over 25 years, the Chris Gonzalez Library and Archives served as a place where LGBTQ+ people could access materials specific to their community. Curated by Michael Bohr, the library was comprised of over 7,000 titles, mostly from donations from community members.

In 2017, Indy Pride entered into a partnership with The Indianapolis Public Library to receive most of the book and video materials, curate. The now-named Chris Gonzalez Collection is housed at Central Library, with extra copies of items floating throughout the system. IndyPL is committed to building on the foundation of the Chris Gonzalez collection and to continually growing our collection at a higher level of inclusiveness for people of color, women, non-binary, transgender, and lesbian/bisexual/queer/+ authors, as well as people at the intersections of these identities.

Leslie-Lohman Museum of Gay and Lesbian Art
The Leslie-Lohmann Museum has a permanent collection of 1300 objects from incredible LGBT artists including Rober Mapplethorpe, Catherine Opie, and David Hockney.

June Mazer Lesbian Archives
The June L.  Mazer Archives is the largest major archive on the West Coast dedicated to preserving and promoting lesbian and feminist history and culture.

Les Archives gaies du Québec
The GQI is a non-profit, community-based organization that is mandated to receive, preserve and preserve all handwritten, printed, visual, audio, and other documents that bear witness to the history of gays and lesbians in Quebec

Kinsey Institute Library & Special Collections
The Kinsey Institute's library and collections chronicle more than 2,000 years of human history, with publications, objects, art, and data from around the world.

Schwules Museum
The Schwules Museum opened in 1985, and was originally located above a gay nightclub. The museum has become one of the world’s largest and most significant LGBTQ museums.