The last 12 months saw a whirlwind of brain science-related news and the Carney Institute was no exception. From the unveiling of Carney's new innovation hub to breakthroughs in the lab, here in chronological order are Carney's top stories of 2019. 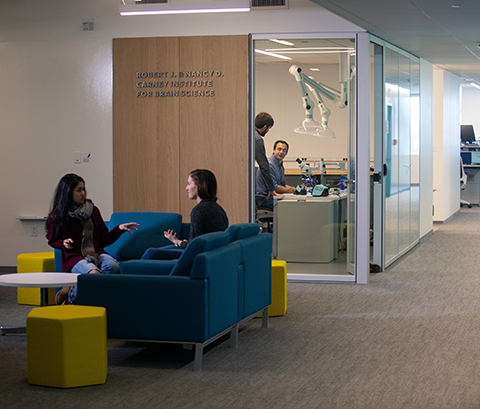 The institute’s shared culture of creativity and discovery is brought to life in a new state-of-the-art facility at the center of Brown’s College Hill campus. 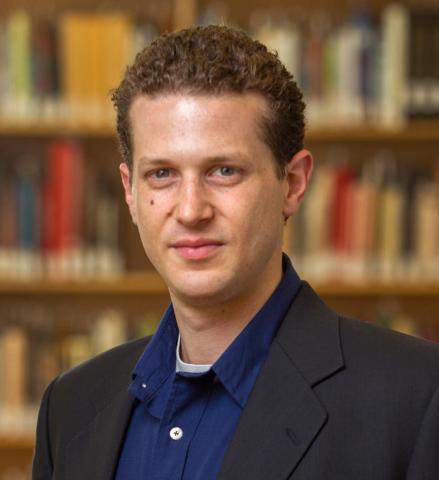 You can train the brain to form good habits through repetition, new study finds

Researchers at the Carney Institute, Princeton University and the University of Warwick, created a model demonstrating that forming good (and bad) habits depends more on how often people perform an action than on how much satisfaction they get from it.

Using genetic tagging, neuroscientist Alexander Fleischmann identified specific populations of neurons in the olfactory cortex that are activated in the creation of odor memories.

Carney scientists have identified a defect in the motor circuit that may serve as an early signal of amyotrophic lateral sclerosis (ALS). 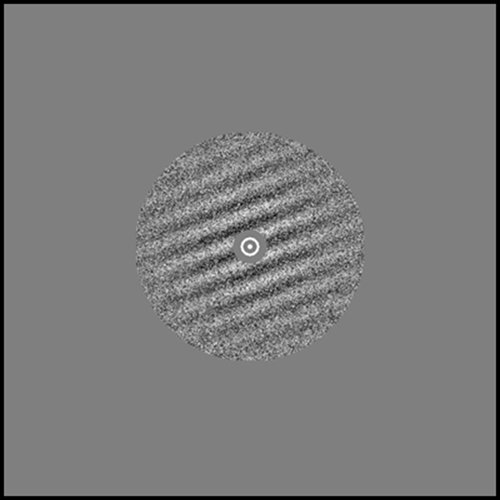 This type of learning transfer opens the door for applying basic cognitive science research to help patients with vision loss. 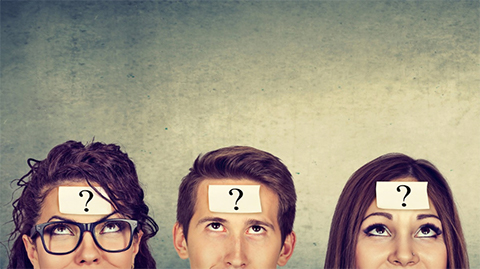 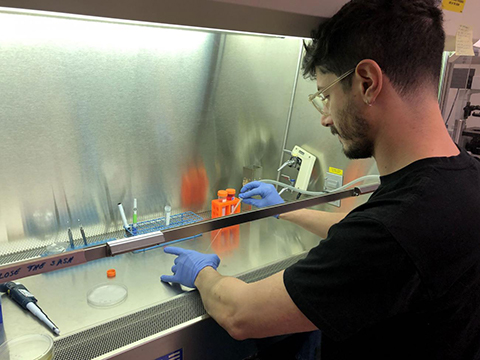 E. Javier López Soto is one of five neuroscientists nationwide to receive the two-year prestigious fellowship, which will allow him to continue research to inform development of new pain therapies. 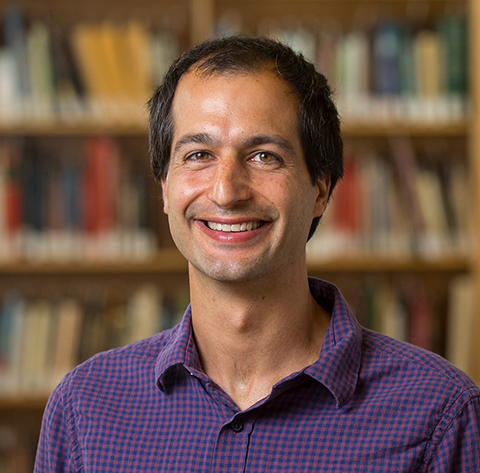 Brown researchers discover that unexpected rewards improve the memory of specific events, which may have implications for how clinicians treat individuals with depression. 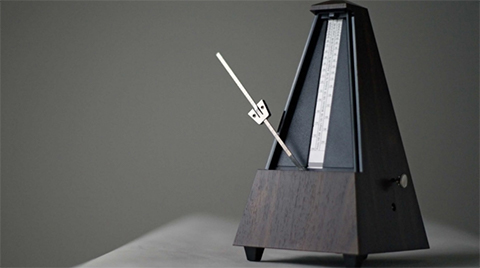 By keeping the brain in sync, these long-hypothesized but never-found neurons help rodents to detect subtle sensations. 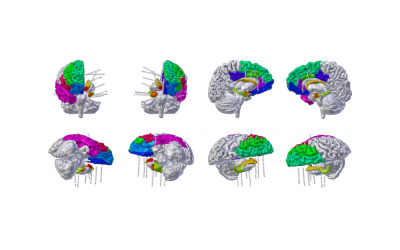 Approximately one in five adults in the United States experience mental illness in a given year. A new study, published in the Journal of Neural Engineering, could improve patients' abilities to manage symptoms of mental illness. 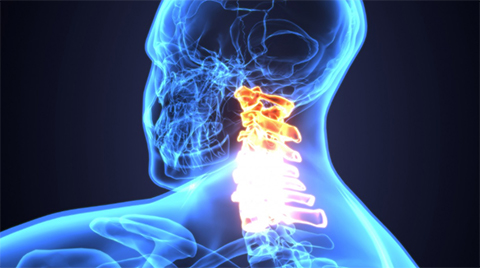 Carney researchers, surgeons from Rhode Island Hospital and private partners will develop and test a device aimed at bridging the gap in neural circuitry created by spinal cord injury, in the hope of restoring muscle control and sensation. 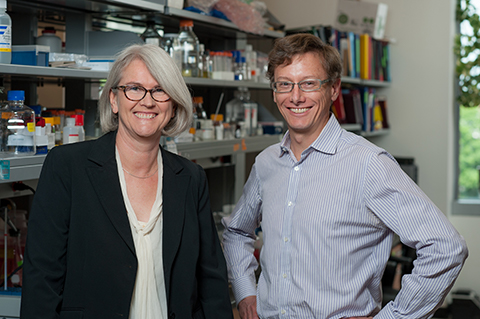 The Carney Institute was selected as a Providence Business News honoree in the category of Overall Excellence at a Large Company. 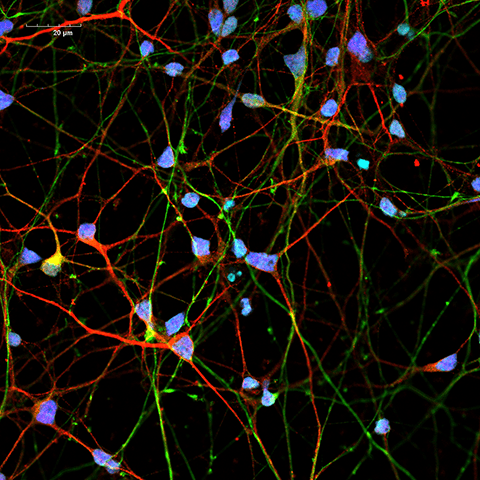 Recent hires, game-changing grants, and collaboration are helping to position Brown’s Carney Institute for Brain Science as a global leader in Alzheimer’s research and treatment. 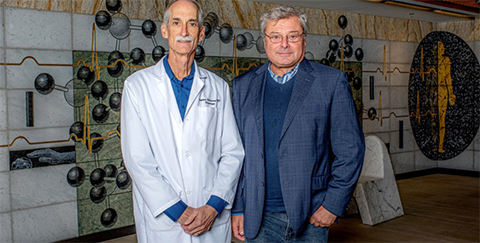 A major grant from the Alzheimer’s Association will enable researchers to test a drug that could reduce brain inflammation in Alzheimer’s patients and possibly slow the progression of the disease.

Read Coverage
News from Brown
Why even try? Using brain science to answer one of life’s biggest questions

Read Coverage
News
Perspective: Hormones and the ‘language of love’